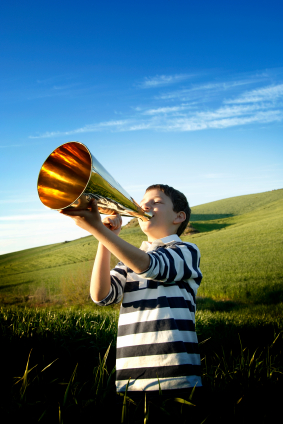 I am currently working with a teen who has a great difficulty with initiating anything from movement to speech to fine motor skills. He has a multitude of diagnosis from autism to ataxia. It took over 3 hours to perform standardized testing with him as he had difficulty initiating each task requested of him. He is such a COOL kid who loves drawing and music. Due to his difficulties he is homeschooled. School was just such a difficult place for him as he just took so much longer to perform tasks than the other children did.

This bright young man had so much to say, but had such difficulty getting it out. He had ticks and tremors and prolongations of words, making it very difficult for him to communicate and participate in activities. When you gave him the time, you had the pleasure of getting to know him and watch his wonderful skills emerge – to watch him copy a perfect picture was amazing. But in our world today, timing is of the essence.

We decided to do IM with him immediately. He only had so many insurance visits per calendar year, and we wanted to make sure they really had an impact on his life. We saw that he could perform a lot of skills, it was the initiation of the movement or activity that just took him so long to complete. Working hard 2 days/week was very fatiguing for him – he worked hard, pushing through and overcoming many of his motor issues. We definitely began to see a change in him – his ticks decreased dramatically during our sessions, and some at home too. The other area we saw an improvement in was his speech!!! He began talking in longer phrases instead of using modified hand signals with a word here or there. There was more of a rhythm to his speech, and at one point, I had him reading words as he was clapping to the beat to see if it would further help his comfort level and spontaneous speech. It was an amazing transformation. One day I actually had to tell him to quiet down so we could get back to our work! Never thought I’d have to say that to him!

This was a very cool patient to work with, and at the time I had an intern working with me. It really helped reinforce to her that your internal timing has such a huge impact on your skills! I am hoping that insurance will cover another burst of sessions for us in the new calendar year – he has grown so much, but still has a ways to go!