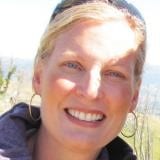 IM Featured in the News: Podcast

IM in the News: Listen to this podcast hosted by Dr. Michael Bagnell of Bagnell Brain Center and Amy Vega. 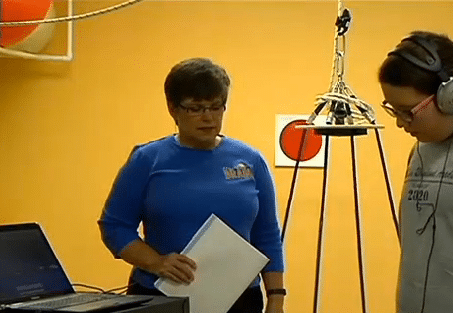 Featured in the News: A Focused Brain – Business Matters

Three years ago, Lisa Poe started A Focused Brain. Now, whether you are in Madison, MS, the Czech Republic or Trinidad, Lisa can help with your neurological disorders. As an IM Provider, she helps clients of all ages overcome timing issues, cognitive deficits and trouble with motor planning & sequencing. It even helped bring the family together. Check out Lisa and her husband discuss their growing practice.

Has your child ever had trouble concentrating on daily tasks?

Has your child ever had trouble concentrating on daily tasks? Although Mason Roach, a 6-year-old boy, was not diagnosed with ADHD, he still showed similar symptoms. Mason had trouble following through with simple tasks, such as taking a shower and brushing his teeth. His Mom came to Lisa Poe, OTR/L for help...

The media sums it up pretty well. This is from an article last Sunday in Central PA’s Patriot News:

When a head injury, disease or behavioral disorder disrupts that carefully synchronized brain clock, everything from breathing and body movements to intellect and emotion can be undermined. But a relatively new therapy known as Interactive Metronome has restored the internal timepiece in the brain of many patients with autism, cerebral palsy, ADHD, stroke, traumatic brain injury and other cognitive disorders.

Featured in Natural Awakenings Milwaukee: A Brain-based Approach for ADHD and LD

A Brain-based Approach for ADHD and LD

Donna Abler, a holistic occupational therapist, is accepting summer registrations to help children overcome motor, behavioral and cognitive challenges associated with attention-deficit and hyperactivity disorder (ADHD) and learning disabilities (LD) through a natural, drug-free approach. Developed in the early 1990s, Interactive Metronome (IM) is a computerized, brain-based therapy tool that has gained national attention as a breakthrough intervention to support processing abilities in the brain, including language, motor and cognition skills. Its effectiveness is backed by clinical research...

Nothing made Aaron better. Just when the family had given up all hope, a friend suggested Interactive Metronome. A program that retrains the brain. Doctors say IM uses a repetitive exercise that changes or remaps neurons in a certain part of the brain resulting in a change in behavior. Brenda says, "The first time he went to IM, that night, we already saw... 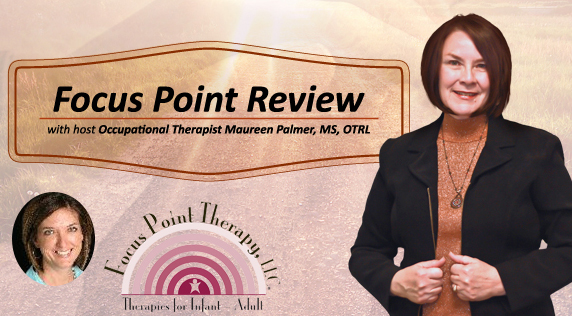 She discuses “The Shandy Clinic” in Colorado Springs, CO, Interactive Metronome, other programs that she has worked with, and the use of modalities to treat pediatrics (SPD, ADHD, Autism), TBI, and Stroke Rehab. The show also discusses the importance of rhythm and timing in the brain, and how it affects our everyday lives. You can listen to the interview at this link: VoiceAmerica