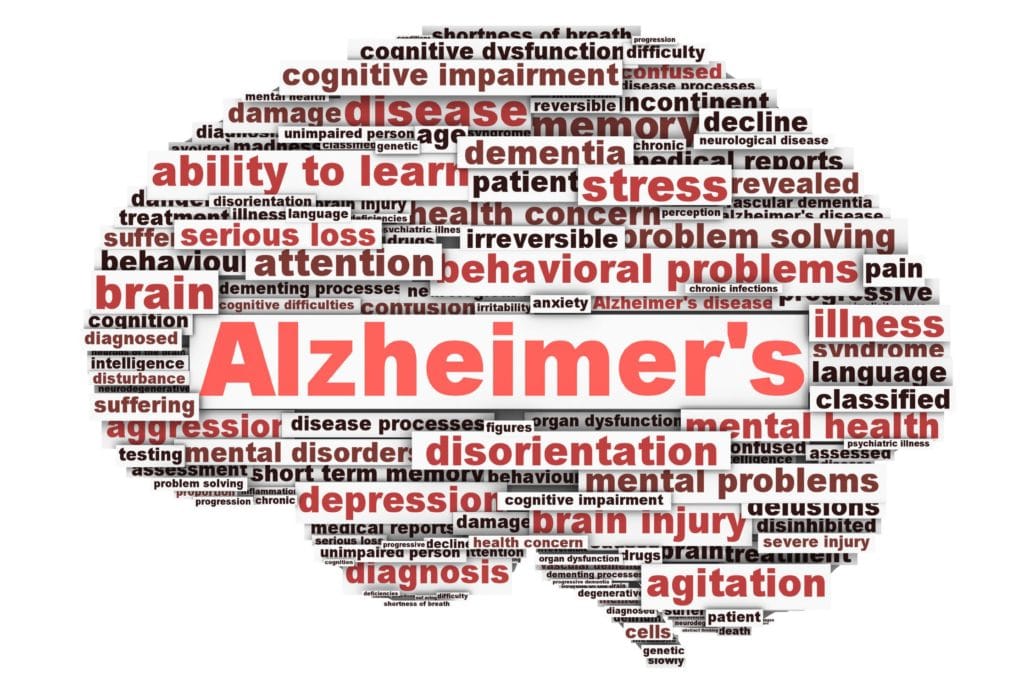 November is National Alzheimer’s Disease Awareness Month and Family Caregiver Month. Unfortunately, most of the time these two are inextricably linked; as Alzheimer’s progresses, it will leave many patients unable to care for themselves. This month we would like to say “thank you” to all of the special people caring for a loved one. Often, this is a difficult task physically, but more so emotionally, especially when dealing with such a damaging mental condition.

Alzheimer’s disease is the most common form of dementia; it is degenerative and fatal. The German psychiatrist and neuropathologist Alois Alzheimer originally diagnosed the disease in 1906, and no cure has been found after over 100 years of research. Alzheimer’s has become a growing concern as human life expectancy continues to increase; every day thousands of individuals deal with the onset of the disease.

The cause of Alzheimer’s is still unclear, but scientists do understand the mechanisms and progression of the disease. What starts out as memory loss eventually leads to tangled fibers in the brain, a loss of white and grey matter, behavioral changes and ultimately death. Over time, the neurons in our brain lose the ability to communicate with each other and will die as a result. Once the damage reaches the hippocampus, individuals will begin to lose memories and the ability to learn, thus impairing many activities of daily living (ADLs). Eventually, the loss of motor function, memory and decision making skills will rob a person of their ability to care for themselves.

The 10 Warning Signs of Alzheimer’s

4.     Disorientation to time and place

The complex nature of Alzheimer’s disease has made treatment difficult, and only recently have doctors begun to address the underlying disease processes. New interventions have shown some promise, but no single therapy or pill has proven to be a “magic bullet.” Since Alzheimer’s begins affecting neurons long before most people notice any symptoms, new forms of treatment are being designed to stave off this initial damage to the functional brain network. Simply staying active in the community, reading, traveling and performing “brain training” activities such as jigsaw, crossword and Sudoku puzzles have all shown promise in delaying the effects of Alzheimer’s. However, scientists continue to look for more permanent, functional cognitive training.

Interactive Metronome® (IM) is designed to restore and strengthen the brain’s functional network. Maintaining temporal processing speed is essential to your brain’s ability to understand spatial relationships, focus attention, control motor movement, process speech, remember information and even wake up in the morning. IM’s exercises use complex, precisely timed movements that are mixed with focused attention, cognitive processing and decision making to activate and synchronize the timing in the brain. Not only does IM therapy help prevent the progression of Alzheimer’s, but it can help to restore previously lost functions. Many patients report increased mental clarity, easier physical movement, less stress and a more positive attitude. Check out how IM training was able to help Kathy take her life back.