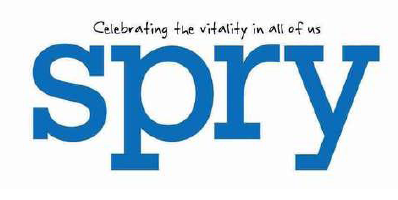 Last year, Aaron Davis, now 10, was picked as a class project leader, charged with keeping four of his classmates on task. The irony wasn’t lost on his parents, Brenda and Richard of Topeka, Kan.: Just two years ago, a simple command like “turn off the computer” was impossible for their son, diagnosed with attention deficit hyperactivity disorder (ADHD) after he started kindergarten.

The Davises knew something was amiss by the time Aaron was three. “He had very impulsive behavior, running out of his preschool classroom,” says Brenda. “He didn’t walk until he was 16 months, and he was slow to speak. ADHD crossed my mind, but I was in denial.”

Once Aaron was diagnosed, a doctor prescribed acentral nervous system stimulants to help control his ADHD symptoms. “Still, he was two to three years behind his peers in reading and behavior,” says Brenda. “He couldn’t ride a bike, and at school he played by himself.”

As a last resort, the Davises tried a therapy called Interactive Metronome (IM), developed in the early 1990s. The theory behind the therapy is that the sensory input of people with ADHD is out of sync. “It’s as if you’re watching a TV where the visual and auditory feeds are separated,” explains Lori Schmidt, Aaron’s certified IM therapist. “If they’re not synchronized, it’s annoying and hard to focus.” To train the ADHD brain to synchronize, students sit before a computer and are instructed to clap each time they hear a beat.

“The computer measures how close they are to the beat,” says Schmidt. “If they are right on beat, the computer flashes a green light.” Each time a child is on 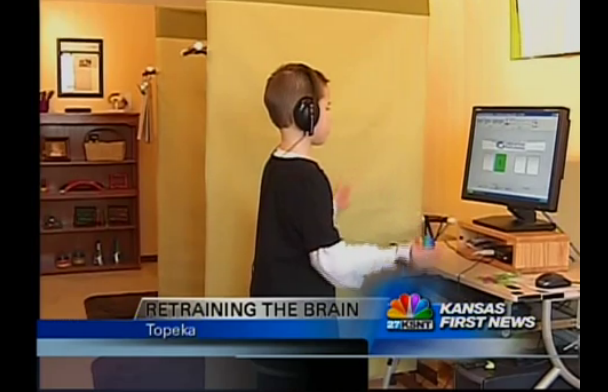 beat, he gets Monopoly money to exchange after the session for rewards like peel-and-stick tattoos.But the real reward is that brain messages begin to synchronize.

The therapy is not well known by doctors, although some are beginning to recommend it as an alternative to medication, says Elizabeth Bishop, a registered Interactive Metronome trainer and senior occupational therapist at Georgia Health Sciences Health System and a co-author of 2009 IM study. “And many patients cut their medication in half after IM training. Physicians and educators who do refer students to us agree that IM works.” Bishop has trained 600 children with ADHD on IM. “One hundred percent of them improved,” she says, noting that the therapy is covered by insurance.

According to Bishop’s study, after 15 weeks of IM training, 12 children with ADHD had significant improvements in visual reaction time and vision-related motor control like the act of writing. There was little change in sustained attention or control over motion. Bishop notes that the study didn’t test for “functional attention”—the ability to pay attention in class, for instance.

In another study at Michigan State University, some of the 56 children with ADHD had IM training, some played video games, and a control group had no intervention for four to five weeks. Those who received IM training improved significantly in attention, motor control, language processing, reading and their ability to control aggression.

The program’s effect on Aaron was apparent after the first 75-minute session. “That night at bedtime, I asked Aaron to turn off the computer twice, and he did,” says his mother. “Before that I would have to ask him 20 to 30 times.” Bishop says it’s not unusual to see results after the third to fifth session.

Aaron has seen the therapist three days a week for six non-consecutive months in 2011 and 2012, and the improvement has astonished Aaron’s parents.

“He had a sense of humor now, and he did not before,” says Richard, who also has ADHD. “He’s flexible and before he couldn’t deal with change. He would have meltdowns. ”

His academic progress has shifted too: Before IM, his reading assessment was at 27 percent. Last October, he scored at 90 percent.

Aaron’s parents are also careful to keep Aaron on a set schedule, going to bed and getting up at the same time each day. “He feels more confident and self-assured when he knows what’s going to happen every day,” says Brenda. His parents also examined his diet, discovering that artificial sweeteners made him hyper. “It would be like he’d eaten a whole bag of chocolates,” says Brenda.

They continue to see his doctor every other month to check Aaron’s weight, blood pressure, eating habits and behaviors.

The upshot is that Aaron now has friends, and his parents feel he has a future. “We’re saving for his college. ”

View the Article on Spry Living.