Music to a Mother’s Ears 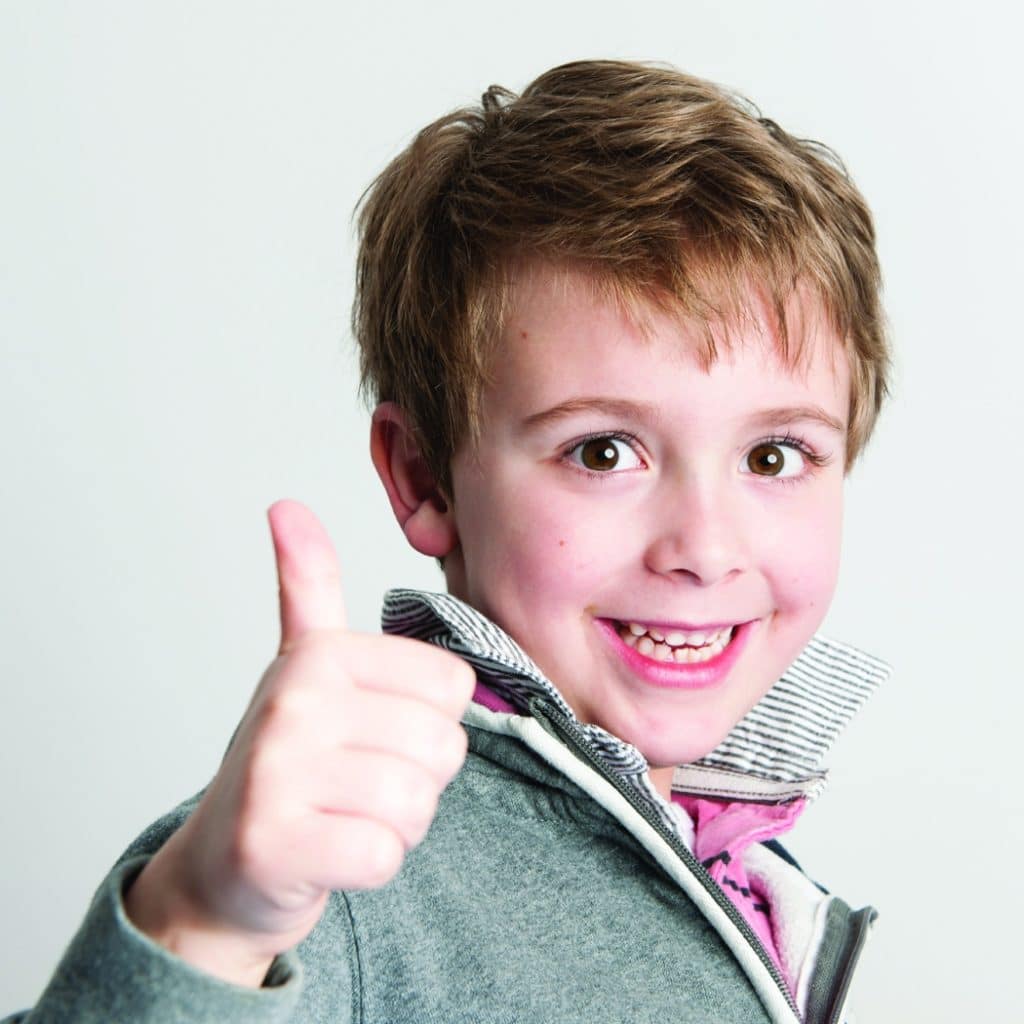 Learn how IM helped improve Michael’s communication.
Michael is a six-year-old triplet who was diagnosed at 21 months with a rare, complex disorder involving the skin, connective tissue, brain and other organs, and came to the clinic at age three with severe difficulty communicating basic wants and needs. At the time of his evaluation Michael was non-verbal with no way to communicate, and had just begun taking his parents’ hands and leading them in the general direction of what he wanted; he was unable to point. He also had difficulty following any kind of directions. Michael’s Preschool Language Scale – 3 test results showed that his age equivalent was 10 months to one year.
Michael began on the PECS program. Sign language was attempted, but due to Michael’s decreased finger dexterity he was unable to form the hand movements necessary for signing. Michael did make therapeutic progress, but at a much slower rate than his doctors and his parents had hoped. He would frequently drop to the floor and refuse to participate in various activities. Expressive vocabulary was slow in developing. Eye contact had improved significantly.
Michael began using the Interactive Metronome (IM) with his SLP to improve his expressive vocabulary, which consisted of 13 single words and one two-word phrase. The IM program provides a structured, goal-oriented process that challenges the patient to synchronize a range of hand and foot exercises to a precise computer-generated reference tone heard through headphones. The patient attempts to match the rhythmic beat with repetitive motor actions. A patented auditory-visual guidance system provides immediate feedback measured in milliseconds, and a score is provided. IM is a research-backed treatment program that helps improve timing through exercise and practice. Better timing leads to improvements in things like focus, coordination, planning, as well as processing speed.
With only 1-2 IM sessions per week, Michael’s family began to see an increase in his expressive vocabulary, fewer negative behaviors, and an increase in overallattention. He began to take an interest in structured activities.
Currently, Michael is proudly demonstrating an expressive vocabulary of 60 single words, 22 2-word phrases, six 3-word phrases and three 4-6 word sentences, and singing at least five new songs. And even better, his words are significantly more intelligible than prior to IM.
Michael is following 1-step commands that are given to him. He is pointing at and identifying simple shapes. He is focusing on a fine motor activity for up to 15 minutes in duration without exiting the activity. Michael is even using scissors independently, and cutting along straight lines!
Michael’s family is thrilled with the progress he has made with IM. Michael’s mother is most excited that Michael is now sitting through church well-behaved, as this had been very stressful for the family in the past. He likes to be with his sisters, and is beginning to initiate play with them. 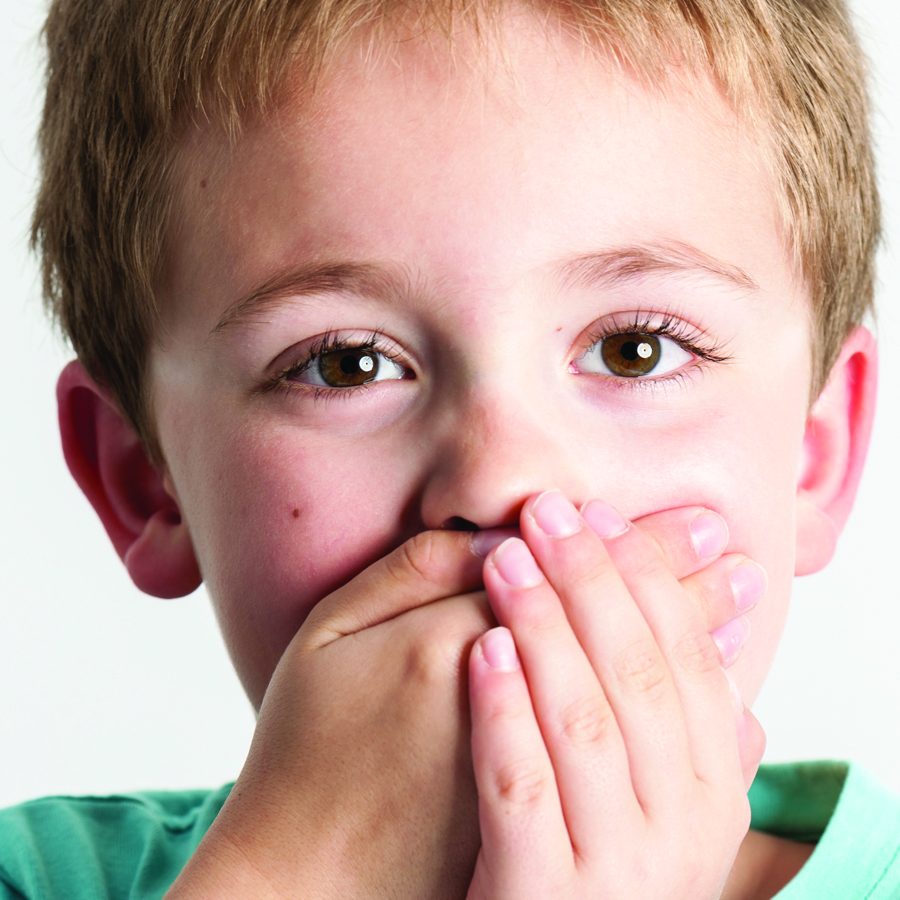 His school paraprofessional has reported that Michael is seeking out activities with other children, and going to sit down next to kids to engage in the activity that is being carried out. He loves to go to music class and has started singing Baa Baa Black Sheep, Row, Row Your Boat and Itsy Bitsy Spider. When they go to lunch, he grabs his tray and moves it along the lunch line. He’s also opened up to his classmates, and is thoroughly enjoying their company!
Download the Case Study
Nichole Reardon, MS, CCC-SLP
Columbus Community Hospital Wiggles and Giggles
Columbus, NE