When working with children with Cerebral Palsy and Asperger’s Syndrome it sometimes initially seems that they are overconfident when you are just speaking with them. But after a few physical challenges, hearing stories from their parents and actually getting the chance to talk with them and know them better, you tend to find that the trend in self-confidence goes down a quick spiral. 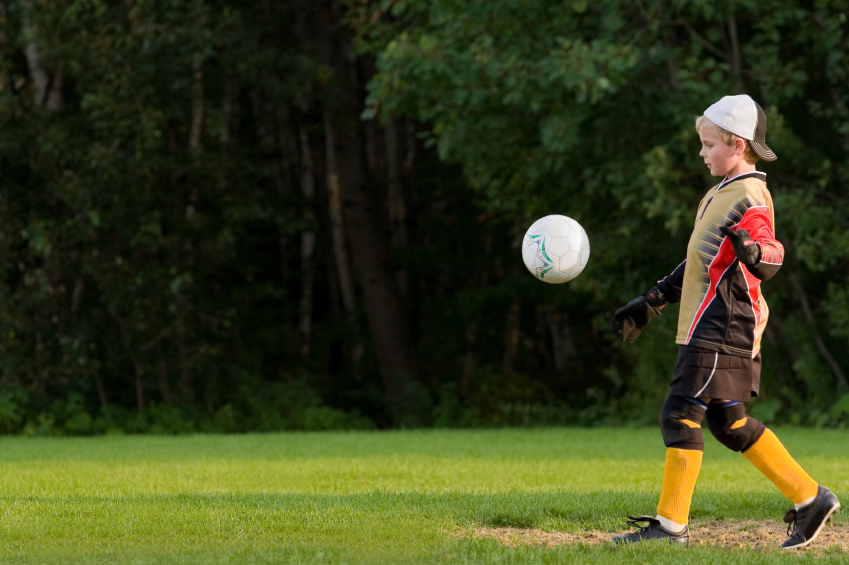 I just finished working with a great 10-year-old…I wish you all could meet him. His language skills are way above his age, but his motor skills were well below his age. When you think about what kids do on the playground and how 10-year-old boys play and interact, there isn’t a lot of language enriched discussions going on. They like to run and play soccer or baseball.  Video games, which take a good amount of coordination as well as organized team sports, are at the top of the list.  My little 10-year-old friend was struggling.  No one wanted to play with him on the playground, he really didn’t have any friends and he was just getting by in school. He was always last to be picked for a team in gym class and no one invited him over for play dates. He struggled in Boy Scouts with the different crafts and knot tying.

His OT evaluation uncovered that his motor skills were far behind other kids his age.  His father was actually relieved to find out that there was something we could work on – there isn’t any parent who likes to think that no one likes his or her child.  After several months of traditional OT, his therapist decided that it was time for some IM to help with his foundational skills for coordination and timing.

It was at that point, that I became involved in his care with IM and was able to help him to learn how to do things such as control his impulsive onslaught of language to everyone who asked him a question, increase his speed during motor tasks, improve his coordination for hitting a target etc. I was a cheerleader for this kiddo, and I wanted him to succeed not only in the clinic, but at school and in his neighborhood as well. As he struggled through challenges and improved, he began to see a change in himself! He reported riding his bike around the neighborhood and even making a friend at recess. That one friend got him to participate in a game of Kickball one day, and we found out that we had a great kicker on our hands!

His sessions became more and more positive – he was eager to share what he was doing, but also beginning to ask questions about me – not just spewing information. I loved seeing him grin from ear to ear. At our last session, his mom said that IM was the most positive experience that her child had participated in and that they were seeing the results of his hard work in just about every area of his life from improved grades in school to new friendships at boy scouts. He was even considering participating in a local yoga class for kids, something he never would have done before.

We naturally think of IM as a way to improve motor skills and cognition – but I think we need to think more “outside the box” when considering using IM with our children. In this day and age when things are so rough, a shot of self-confidence could make a great difference in someone’s life!