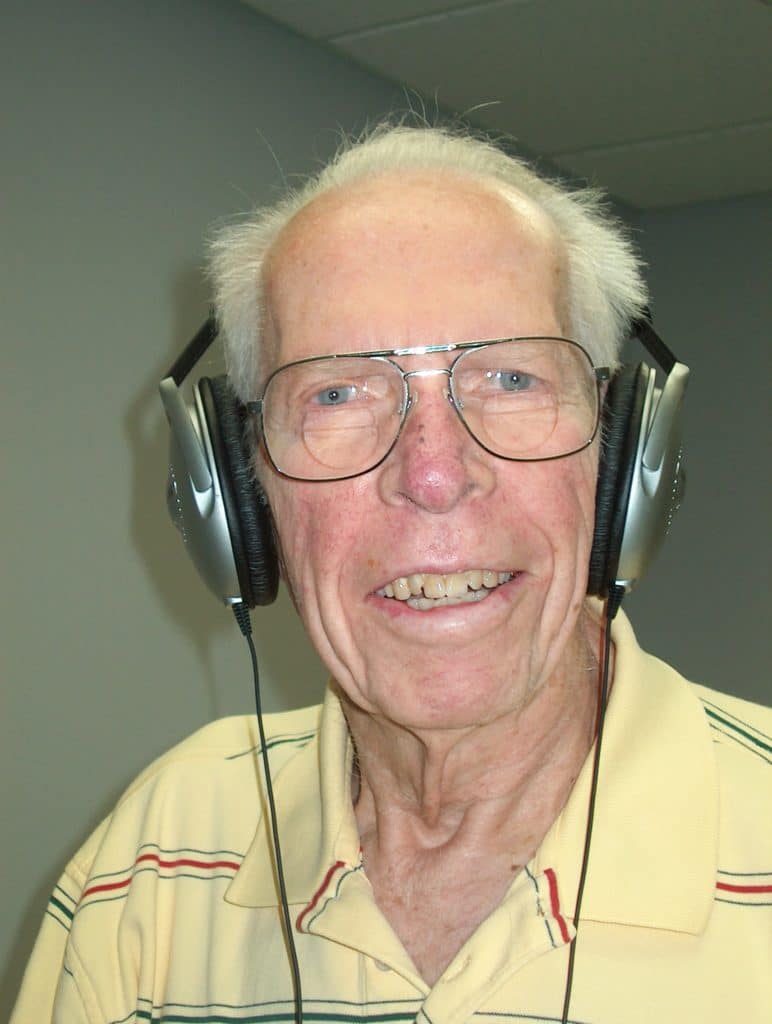 Independence is one of the most important outcomes a Parkinson’s patient is concerned with when degeneration starts to occur. So when Paul fell and couldn’t walk on his own or manage daily tasks, he felt like his life was over…especially when he was admitted to inpatient rehab. His OT introduced IM into his therapy plan and after only 6 sessions Paul was discharged from inpatient therapy but still had to use a rolling walker. Paul continued to do IM in outpatient therapy and that’s when the gains really started to show. At discharge, Paul was able to perform multiple repetitive sit-to-stand transitions without physical assistance, retrieve items from overhead and the floor independently, perform floor transfers independently, transport small items while walking, and resume working in the carpentry shop. Because he had regained control over his standing balance for short periods of time, Paul was able to resume performance of grooming tasks while standing and to sing an entire hymn at church without holding on to the pew. The read Paul’s full story below.

Paul, age 86, and his wife, CJ, have been married for over 60 years. Paul is a retired mechanical engineer, grandfather and enjoys woodworking. He has faced many challenges from his Parkinson’s disease for more than 20 years with a positive outlook and a drive to maintain his independence.

Paul has participated in Occupational Therapy sessions incorporating Interactive Metronome exercises during two distinct periods over the last two years to assist with regaining and maintaining his independence.

In May 2005, he sustained a painful sacral fracture after a fall. As a result, he required physical assistance to stand/walk and manage his daily tasks. He was admitted to the inpatient unit at Kansas Rehabilitation Hospital for 17 days and began his initial IM sessions. His inpatient stay consisted of 6 IM sessions, which contributed to his inpatient FIM gain of 69 points. At discharge, he was again able to perform all basic self-care tasks previously performed at a modified independent level. He walked with a rolling walker for over 300 feet without assistance.

Subsequently, Paul participated in outpatient OT and PT sessions over a two-month period. The Interactive Metronome (IM) is a modality introduced as part of his OT sessions. The IM program provides a structured, goal-oriented process that challenges the patient to synchronize a range of hand and foot exercises to a precise computer generated reference tone heard through headphones. The patient attempts to match the rhythmic beat with repetitive motor actions. A patented auditory-visual guidance system pro- vides immediate feedback measured in milliseconds, and a score is provided.

He performed an additional 6,000 repetitions of IM exercises, and countless repetitions of the same exercises using music. Upper Extremity and Lower Extremity IM exercises were performed using a variety of tempos and with decreasing physical assistance (and verbal prompts) from the therapist or an external gait device. OT sessions also included activities of daily living (ADL) training, and development of a home exercise program incorporating music exercises, strengthening and stretching exercises.

When discharged from outpatient therapy, Paul was able to perform multiple repetitive sit-to-stand transitions without physical assistance, retrieve items from overhead and the floor independently, perform floor transfers independently, transport small items while walking, and resume working in the carpentry shop. Because he had regained control over his standing balance for short periods of time, Paul was able to resume performance of grooming tasks while standing and to sing an en- tire hymn at church without holding on to the pew.

Two years later, Paul requested a referral for additional OT services at Kansas Rehabilitation Hospital from his primary care physician to include the Interactive Metronome. Despite close monitoring by his physician team and adherence to his medication regimen, he was experiencing a decline in his balance and requiring daily assistance from his wife to manage self-care tasks. It had become more challenging to participate in the activities he enjoyed.

During his “second round” of OT and IM, it was exciting for Paul to see that his sense of timing for both upper and lower body exercises were close to some of his best performances two years earlier. The differences were in his ability to maintain his standing balance while performing the exercises. He also was experiencing more episodes of dyskinesia, increased hesitations when attempting to stand/walk and required additional assistance for ADLs early in the morning.

Paul’s most recent therapy sessions made it possible for him to build on his previous successes. He learned to apply strategies to address his mobility challenges and to coordinate movements using rhythmic cues. Paul now more frequently incorporates the use of adaptive aides for daily tasks to reduce the assistance needed from his wife. After discharge, Paul stated that he is very aware of the need to continue staying active by exercising. Paul said, “Counting usually helps me get started when I am trying to move.” He continues to be an active participant in the Lion’s Club and the carpentry shop at Brewster Place Retirement Community in Topeka, Kansas.