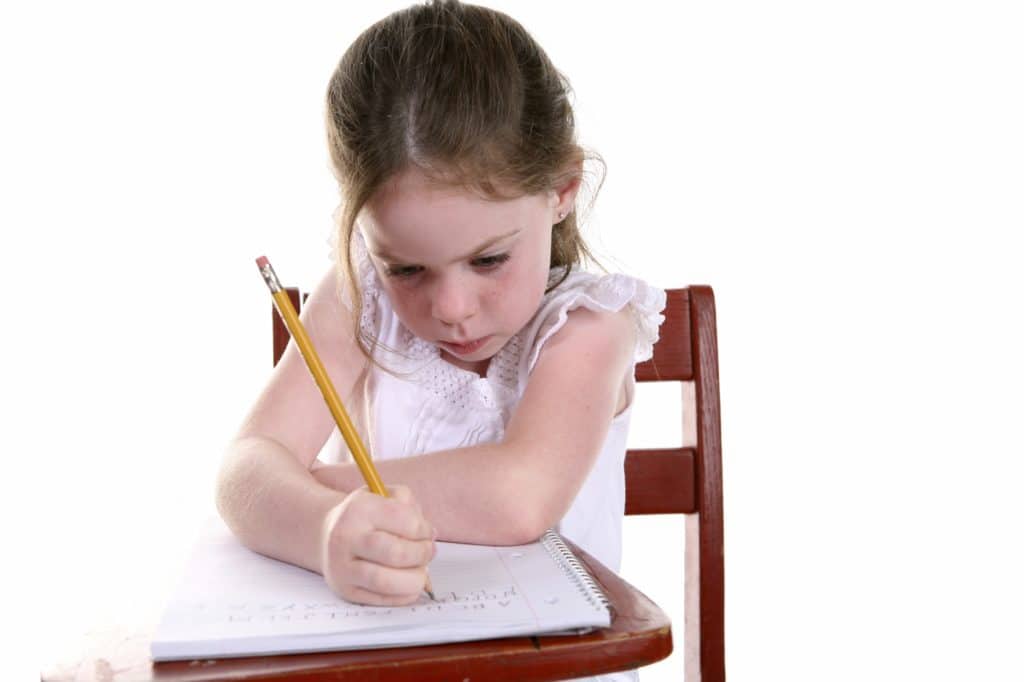 Holly is a beautiful 13 year old who suffered a stroke in utero and was born prematurely. After birth, she was left with left hemiplegia, severe visual defecits and moderate cognitive, attention and focus issues. Socially, Holly was a fun girl but had no friends; other kids didn’t seem to understand her difficulties or were annoyed by her constant interrupting, erratic conversations, lack of personal space awareness and poor eye contact.

Holly had been attending traditional therapies all of her life, starting as an infant in early intervention. Jump to 13 years later and Holly was becoming very bored with therapy. She seemed to lack significant progress and she, her family and therapists were discouraged when the insurance company stated that they would not continue to cover her therapy visits for the year without some improvement. We needed something different, and fast!

Enter IM training. We thought that if Holly could focus better, it would impact her gross motor skills and promote progress with left upper extremity use. Several adaptations and best practices were utilized to make Holly’s sessions successful and keep her motivated. We needed a bigger monitor for the computer and sessions were done in a dark room so that when she stood close, she would be able to see the red, yellow and green colors used in IM. Burst level was set at 2 because getting even one green light (within 15 ms) was so hard for her. She had difficulty opening her left hand and her thumb would rest on the switch, which was keeping it compressed; so, we used a neoprene splint to help keep her left hand open. Holly was also a perfect example of a child who needed external motivation for each task that she completed. For every green light, she earned a piece of crunchy popcorn!

Midway through her 15 sessions of IM, others started to notice a difference in Holly. Her Sunday School teacher noticed that she was more attentive to lessons and could now answer some questions! Her mom noticed that Holly was now clapping along with songs at church, and even sometimes on the beat! At school, reading skills improved, as did social skills; she even got invited to a friend’s house where she showed off her new conversation skills. These were great strides!

Although Holly was still in the deficient range for her age after 15 sessions, she had made great improvements, was working hard and ready for a break from the intensity of IM sessions. In traditional OT and PT, her therapist noted many improvements, such as better weight shift and heel strike with the left foot, improved left hand open and closure when using it as an assist to the right, improved attention to her environment, less tripping, and improved visual attention and scanning, all of which were seen as major improvements by the insurance company. Now, she is making advances in traditional therapy.

Its never too late to try IM with a patient! This little girl had plateaued after 13 years of therapy. IM was the key to turning her around and getting the progress flowing again. Her brain became more organized and she was ready to work more efficiently and effectively.

Please make sure you consider IM for each patient on an individual basis. Even if it has been years since an initial injury, stroke, accident or diagnosis, IM is certainly worth a try. If you think progress has stalled, IM can be the perfect jumpstart. Seemingly minor millisecond gains in efficient neuro-timing can lead to huge jumps in overall cognitive performance, making traditional therapy easier and more effective. I think Holly gives you a great picture of what IM can do!