IM and Transverse Myelitis – a tool to recovery

IM and Transverse Myelitis – a tool to recovery

Transverse Myelitis can be very scary. Its onset is fairly quick, and its symptoms can be long lasting. It can be very treatable though, and typically when patients are medically stable, they can benefit from some type of rehabilitation therapy. 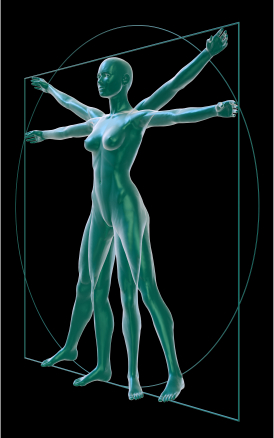 I met a young 14 year old girl, who had been fine, but then woke up one morning and felt like she couldn’t move her legs. By the end of the day, she was in the ICU, paralyzed and scared – would she ever move again? Over the next few weeks, she did regain her strength with the exception of her left arm. It hung motionless at her side. Although she was thankful for her recovery by the time of her discharge, Occupational Therapy was recommended to see if we could help her regain more movement in her arm. Initially, traditional ranges of motion exercises were prescribed for her, and she had to perform them by clasping her hands together to move her left arm through its motion. Even when she was lying on her back, she was unable to move her left arm. She reported that she cried at home at night as she was so scared.

After 4 sessions, I began to wonder if we used the Interactive Metronome when performing her exercises, what benefit would it give her? It would certainly help her to get more repetitions in during the session! It would help distract her from focusing on moving her arm so she may move it more naturally! It would be a unique experience for her that could help her condition overall. So, we decided to give it a try!

She came into the clinic twice a week for eight weeks. We continued with hands together activities initially, moving her hands to bump switches above and below the computer monitor to the beat ( like a volleyball player would bump the ball). We also did exercises while she was lying on her back making it easier for her to move her shoulder. As time went on, she got more and more movement back! By the time our sessions were over, she was able to reach above her head, behind her back and out to the side with her left arm!

IM should be considered as a treatment modality with a wide range of diagnosis! In this teen’s case, it helped her to get in a lot of repetitions in a short time while restoring her timing and coordination to her left arm. It was a great asset to her recovery!