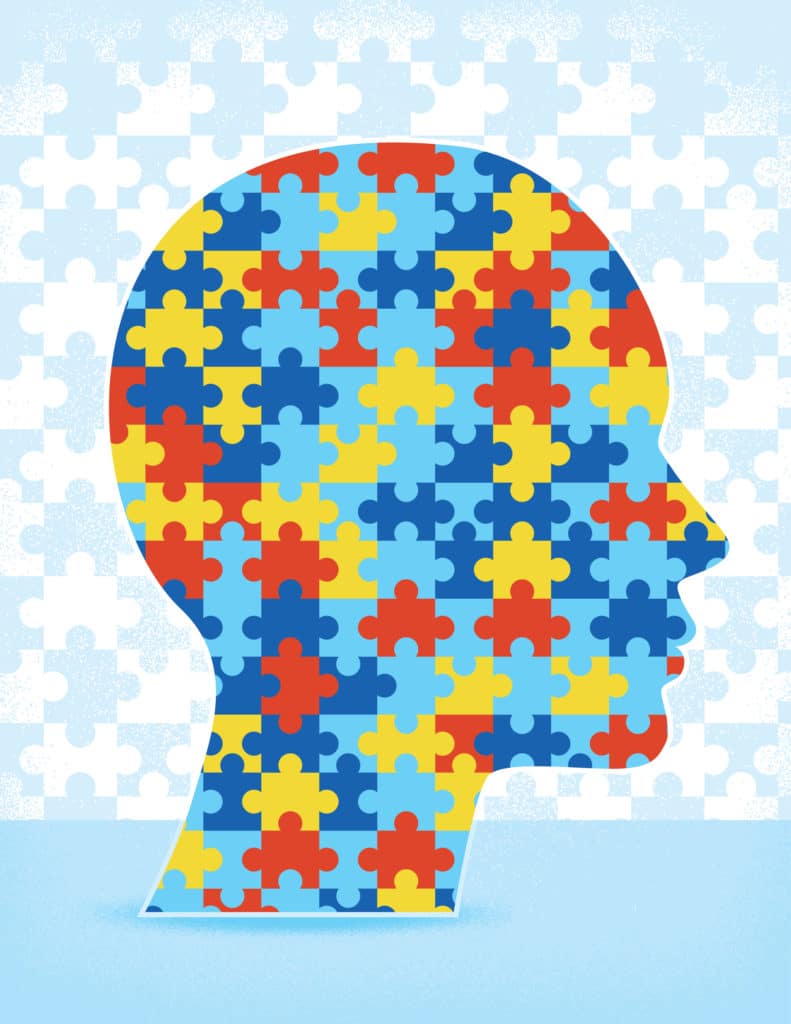 Chuck is a 9 year-old boy who has autism. He is non-verbal, but he is learning how to utilize PECS and his Pathfinder for communication. He is in a self-contained classroom receiving speech, occupational and physical therapies.

When Chuck started coming to his 2nd grade self-contained class he had trouble coming to the group, even with assistance. Chuck would not respond to his name appropriately either. Prior to IM training, Chuck also made very little eye contact. He would slap, scream and have melt-downs more days than not. When verbalizing, Chuck would merely scream and cry. When writing, he needed full hand-over-hand assistance. We decided to try the IM to see how it would improve his behaviors.

Chuck went to IM training three to four times a week (no longer than about three minutes at a time) with his self-contained teacher and the Speech-Language Pathologist, and he maintained that regimen for about four months. During the beginning of the IM training Chuck would not wear the hand trigger. His teacher would put the trigger on her hand and let him hit it to try and match the reference tones, or the Speech-Language Pathologist would put the trigger on a squishy ball and he would try to hit it on the reference tones. He didn’t like headphones, so speakers were used instead.

Soon, Chuck was able to attend longer and longer, ultimately finishing a full session unassisted. Four weeks after starting IM training, we noticed some changes in his behavior too. Chuck is now coming to the group with minimal assistance, if any assistance at all. There has also been a reduction of slapping, screaming and melt-downs.

Additionally, his attention has improved greatly! He will now turn and look at the person calling his name and follow some simple directions. Chuck has made other awesome strides this year too. There has been a major decrease in his hand flapping behavior and he is making eye contact. He is making more verbalizations with differentiated sounds, and attempting to put on his own socks and shoes. He is also starting to do some handwriting with little to no hand-over-hand assistance.

Chuck has been amazing, and he has worked so hard to improve across the board. However, it isn’t just working hard; with the help of his teachers, therapists and IM Providers, Chuck has also been working smarter. His family and teachers credit IM training for many of Chuck’s successes, but we are just happy to hear another wonderful story of a child getting back to daily life.