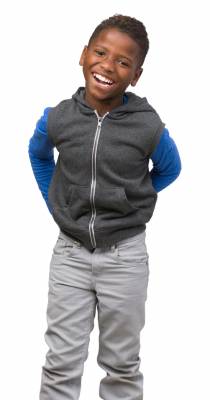 Darren, an 8-year-old boy was upset because of his lack in communication skills. He often became frustrated when trying to speak with his peers and adults because he was unable to communicate clearly with them. His mother was concerned about his overall speech and language skills. She described him as a “sensitive and happy child” and though he had difficulties in his speech, he was determined and tried very hard to please others.

He began IM training which helps improves the brain’s processing abilities that affect sequencing, attention and motor planning which then strengthens motor skills including language. At the beginning of his training, he scored in the severe deficiency range but with his determination and IM he continued to progress.