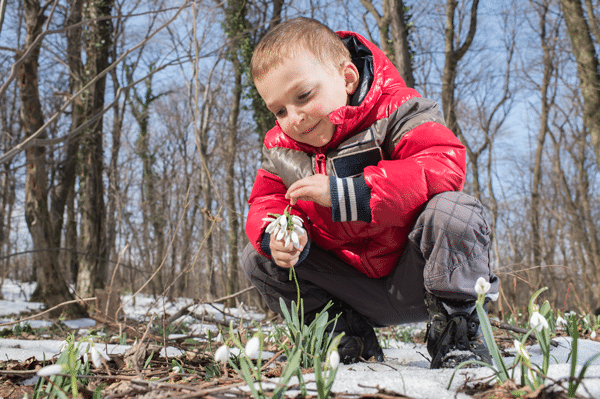 Carl is an 11 year-old boy with developmental delays. Sadly, Carl had to deal with drug abuse in the home and domestic violence. Carl’s head shows scars from serious head injuries from his early years. He was eventually removed from his birth home and provided a safe, loving home with relatives who became his legal parents. Once in school, Carl struggled in regular education classes. School testing at age 9 showed that he was 2-4 years behind on visual motor, visual perception and motor coordination skills (Beery-Buktenica Test of Visual Motor Integration). He was provided extra help by a classroom aide, but did not qualify for supplemental services such as occupational therapy.

When Carl walked in the door for his OT evaluation at age 11, he walked slowly, with slouched shoulders and shuffled gait. When he spoke, his words were barely audible. Dried blood on his very short fingernails showed that he had the habit of biting his nails down into the skin. He demonstrated a poor pincer grasp, weak grip and poor strength. He was unable to lift a plastic chair to move it closer to the table. Carl’s mother said that he was unable to don shoes or socks or dress himself, and showed little initiative for play or social interactions

When asked to jump on the trampoline, he sat in the middle and mumbled, “I can’t”. Clinical observations showed that he had poor tone overall, poor strength, good reflexes, and poor coordination. An informal handwriting test showed poorly formed poorly spaced letters. The Sensory Profile indicated a definite difference from peers in the areas of auditory and vestibular processing.

Carl’s first sessions were child-directed and sensory-based as a way of providing motivation. Within 2-3 sessions, IM was introduced. He was unable to identify a beat, and so hand-over-hand and patty cake methods were used exclusively for 4-6 sessions, and as-needed, thereafter. The sound level was adjusted lower for his comfort, but eventually was raised to default levels, as his auditory sensitivity decreased. Carl lacked the strength to stand during IM sessions, and so he was allowed to sit on a therapy ball. Although he bounced on the ball while clapping, making the task harder, it provided him with stimulation and he was better able to attend to the rhythms. He had difficulty performing a single task repeatedly, and so was allowed to mix his movements: both hands, single hand, both feet, etc. in a single segment. In this way, he was eventually able to perform 1100 repetitions.

Carl received IM 1-2 times per week for approximately 3 months mixed-in with sensory integration (primarily vestibular and proprioception) and ADL interventions. After 19,000 repetitions, he was able to perform at above average levels (42 ms) during SFA.

Carl’s progress was dramatic. Within a few weeks, his mother told me, “The boy who came in here for the evaluation 2 months ago no longer exists.” Her son now begged her to go to the park to play. He attempted social interactions. He was attempting to dress, bathe and groom himself.

During the fourth month of therapy, IM was still incorporated into therapy. Carl performed 200-500 repetitions prior to ADL and handwriting interventions to increase motivation for those tasks. He made tremendous progress with initiative, ADLs, sensory processing, social skills and confidence. Carl developed a good pincer grasp and was able to fully dress himself including buttoning a dress shirt. He still had difficulty with tying shoes. He had made very good progress in bathing and grooming, in that he could perform the tasks, but sometimes did an incomplete job.

Carl’s sensory motor skills were noticeably improved. He gained an intuitive sense of what his body seemed to need and requested suitable activities both in the gym and at home. Often, those activities included vestibular and proprioceptive components and so he was learning to satisfy his sensory input needs, as well. The activity and play made him stronger, and his grip improved so that he could help move equipment in the gym. His confidence improved to the degree that he was able to initiate social interaction with other children in the clinic, and he relished playing with them.

As a result of his parent’s efforts, his school district is now providing him with both OT and SLP services, and so his therapy will continue.