Mariko, Yamamoto is a college age student and has come a long way after going through the Interactive Metronome® program at IMprove in Okinawa, Japan. Mariko ’s inability to concentrate, her short attention span, and hyperactive behavior were taking a toll on her academic and daily life. One of Mariko ’s biggest problems was her inability to organize her tasks, like cleaning her room. She would never know where to begin cleaning and after hours of shuffling things around she would have to resort to calling her mother to help her get things put away correctly. She also found herself struggling with note taking during her classes and found activities, such as eating meals and washing dishes boring. She would often loose track of her original task and lose valuable study time. 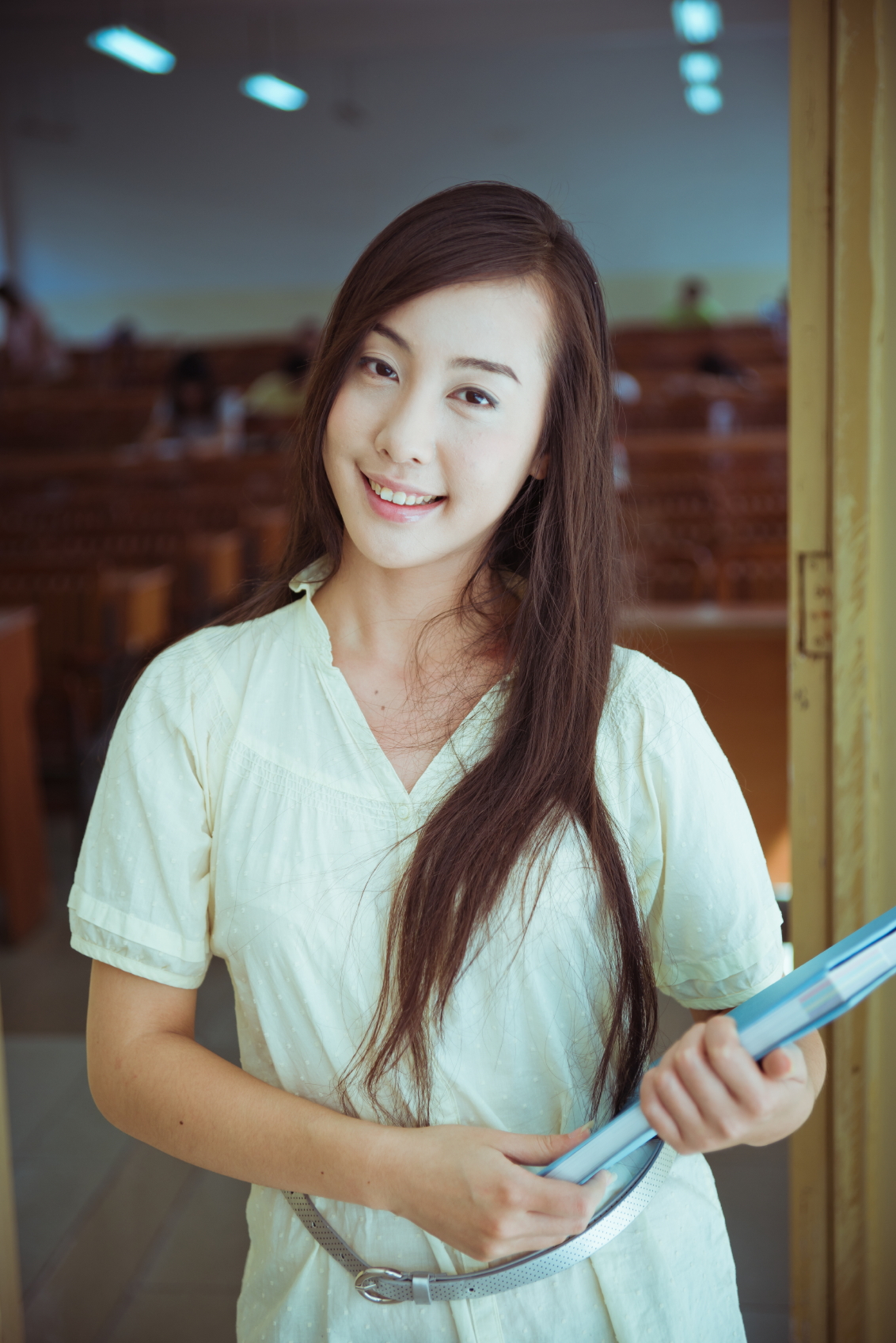 Mariko was a very slow reader, which affected her not only academically but also socially. She could never keep up with subtitles in the movies and resorted to watching only movies that where dubbed in her own language.

Mariko started IM therapy and within a couple of sessions improvements started to appear. She was able to set priorities and organize her daily tasks. When it came to cleaning her room. she was able to prioritize and accomplish the task fast and without any help. Mariko ’s schoolwork also improved she was better able to take notes and make important annotations of the lecture without the help of her friends.

Mariko ’s improvement also reflected in her social activities. She was able to concentrate better on reading and follow subtitles on movies now. Mariko even started reading books on her morning and afternoon commute to and from the university. Improvements were even seen in her ballet lessons. She was able to follow the rhythm of the music and better coordinate her movements to the music.

“The simple fact that I can stick with a task until it is complete is a major break through for me!”

As with many adult IM clients, Mariko ’s training went very smoothly and without incident.  No special measures were taken during training to enhance her performance.