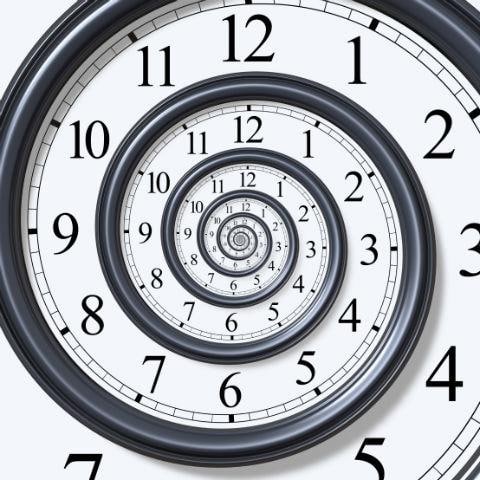 By the early to mid-1980’s non-academic cognitive process intervention programs had been debunked as ineffective for improving school achievement.  It was from this skeptical lens that I offered Dr. Taub my advice.  I went as far as telling Dr. Taub that I could not risk my professional reputation by being associated with yet another “magic bullet” claim for school learning, especially for “at risk” learners.  The magic bullet lesson had been burned well into my school psychology psyche after a decade of debate, discussion and controversy that had surrounded the efficacy of non-academic interventions for improving reading, writing and math.

Fast forward seven years, and I am now writing this post as the Director of Science and Research for Interactive Metronome.  What happened?  Why the 180 degree change in my support for IM and other temporal processing-based neurotechnology interventions?

The first step in my journey occurred when I visited the school-based IM intervention directed by Dr. Taub.  I tried the technology and observed the students in the experimental treatment group.  The cognitive demands were intriguing.  This was “not your father’s” process remediation program from the 1970’s and 1980’s.  My interest piqued when we analyzed the results of the intervention and found that the students who received the IM intervention, when compared to a control group, displayed statistically significant gains in certain fundamental reading skills—specifically those skills that were consistent with the apparent underlying cognitive abilities required by the IM training.  We subsequently published the results in 2007 in the peer-review journal Psychology in the Schools.

At this point, the educational psychologist researcher voice in me wanted to know “why?”  How could a high tech clapping machine produce significant improvement in reading skills as well as improvements in other diverse domains such as golf, tennis, ADHD, TBI and stroke rehabilitation?  I embarked on a scientific quest to find an explanation for “what is happening under the IM hood.”  I was overwhelmed when I discovered that many diverse scientific disciplines had been studying the concepts of mental timing or the idea of a brain clock or series of brain-based timing mechanisms.  I found literature in the research areas of the psychology of music, neurobiology, neuroscience, biological psychology, and neuropsychology, to name a few.  The wide-ranging breadth of the literature was daunting to digest.  But, the common findings, hypothesis and theories offered across this diverse set of literature convinced me that the IM effect was due to its ability to “fine tune” the resolution of a critical brain clock (or clocks), which in turn improved various cognitive or motor functions.  The possibility that the IM technology was based on serious science drove me to dig deeper.  As a result, I started posting research findings at my primary IQ’s Corner blog.  Eventually, the sheer mass and specialized nature of the research literature discovered necessitated the development of a specialized sister blog devoted to temporal processing and the human brain clock—The Brain Clock Blog.

I am now convinced that the IM-effect is impacting a fundamental and critical cognitive mechanism (or set of mechanisms) involved in a wide array of human cognitive and motor performance domains.  In my forthcoming series of blog posts I will describe my mental-timing journey and will focus on providing, in as simple terms as possible, explanations of the “why” of brain clock-based interventions like IM.