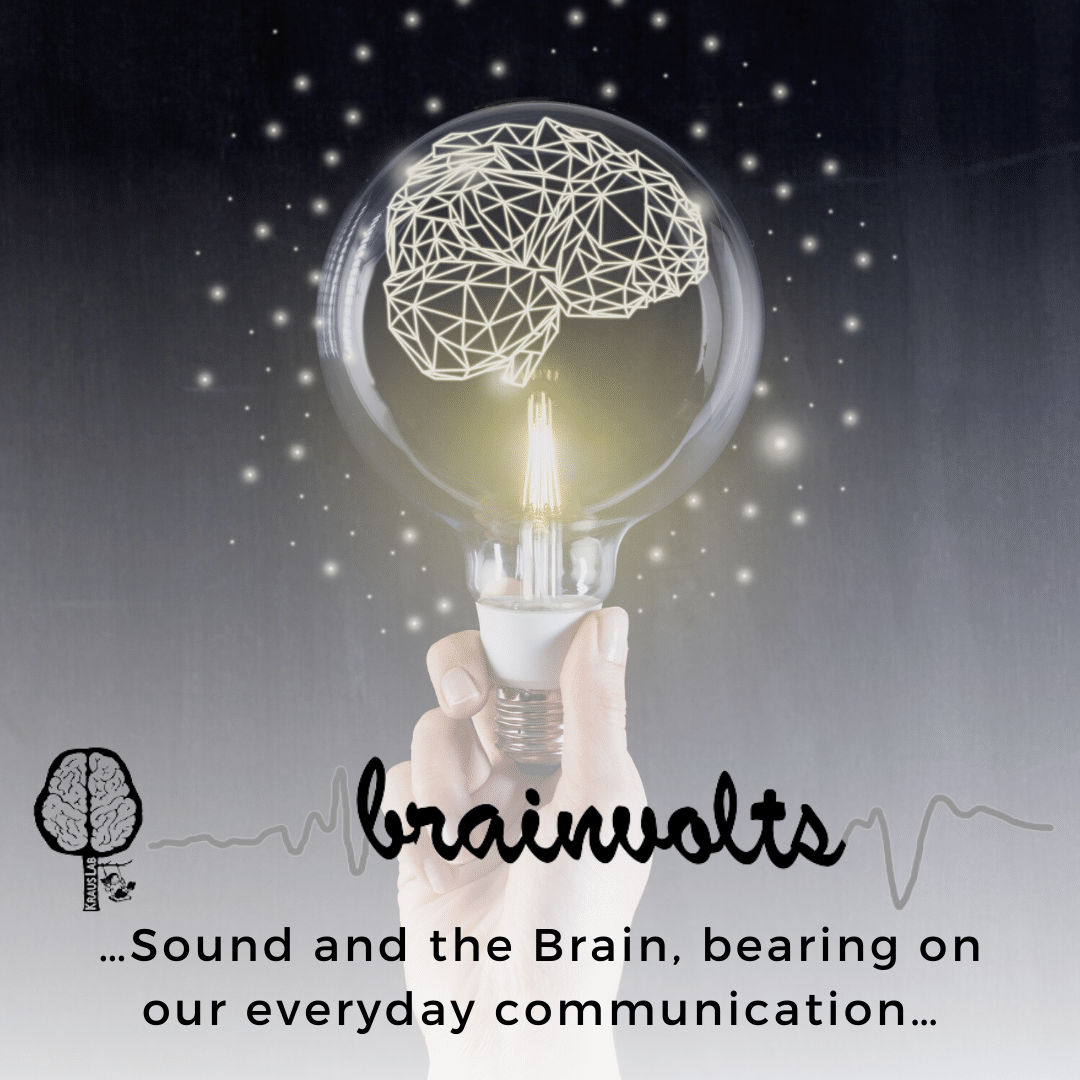 Dr. Nina Kraus leads a diverse team of researchers and clinicians at The Auditory Neuroscience Laboratory (Brainvolts) as they investigate the way brains process sounds, finding that auditory ability is a strong indicator of brain health.

Brainvolts has discovered how to measure the biology of auditory processing with unprecedented precision. Together they extend science beyond the laboratory to schools, community centers, and clinics.

Using the principles of neuroscience to improve human communication, the Brainvolts team advocates for best practices in education, health, and social policy.