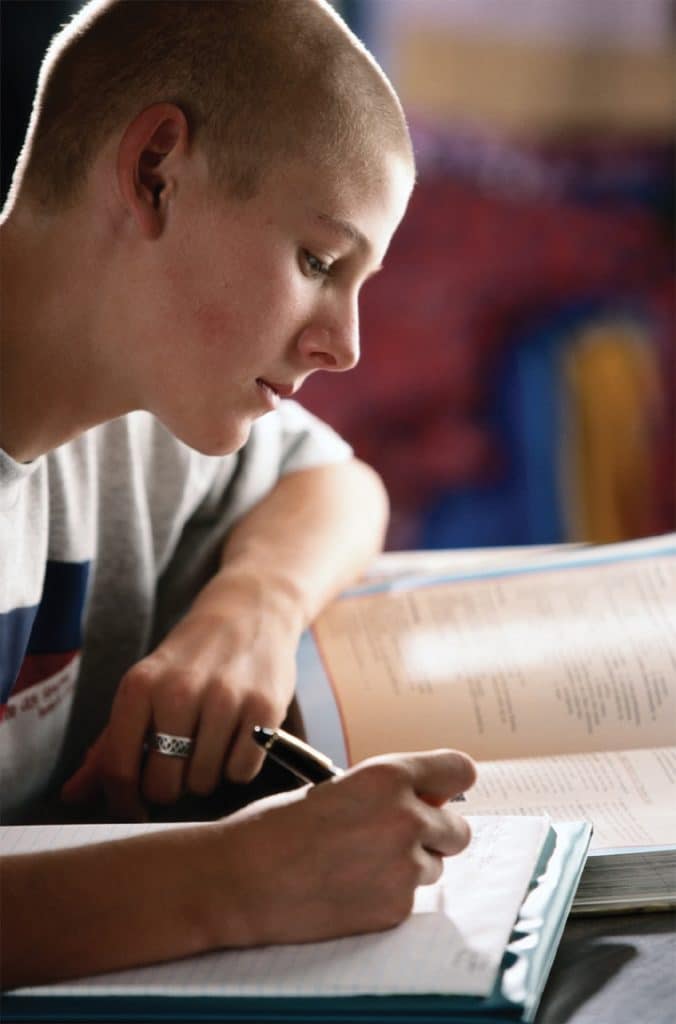 Research has documented the effect of Interactive Metronome training on language processing, reading rate, fluency, and comprehension…and on critical pre-reading skills such phonological processing.  A new study by Tierney & Kraus (2013) from Northwestern University’s Auditory Neuroscience Laboratory helps shed more light on why synchronizing motor movements to a steady beat results in faster, more accurate auditory processing, reading, and language processing.  Their landmark study of 124 high school students highlights a neural structure called the inferior colliculus (IC) that serves as a way station for timing information between subcortical auditory structures, cerebral cortex, and the cerebellum.  According to researchers, the IC is capable of representing timing information with far more precision than the cerebral cortex.  Studies show that the IC, therefore, possesses a distinctive advantage when it comes to integrating precise timing information from throughout the auditory system to influence motor output.

Tierney & Kraus found that students who exhibited less variability in their synchronized metronome tapping (more precise timing) demonstrated more consistent speech-evoked brainstem responses (i.e., they were processing the speech signal more timely & efficiently).  Those students who exhibited more variability (less precise timing) had less consistent speech-evoked brainstem responses, which is typical for individuals who have difficulty with auditory processing, reading, and language processing.  Further analysis of where millisecond timing was most critical for timely & accurate auditory processing revealed that that synchronized motor movement is most critical for the components of the speech signal where the frequency (Hz) is transitioning rapidly from one sound to the other.  Steady state vowels were less affected.  It is known that the rapidly changing acoustic variables of speech place the most stress on auditory processing.

According to Tierney & Kraus, “… this is the first evidence linking [motor] beat synchronization ability to individual differences in auditory system function.” “We find that the ability to tap consistently to a beat relates to the consistency of the auditory brainstem response to sound, a measure that has also been linked to reading ability (Hornickel and Kraus, 2013) and phonological awareness, the explicit knowledge of the components of spoken language. To distinguish speech sounds based on certain acoustic characteristics, such as voice onset time, listeners must be able to detect extremely small differences in timing. Timing jitter in the brain’s response to sound may therefore hinder the development of stable mental representations of speech sound categories necessary for phonological awareness. Thus, an explanation for the relationship between the ability to tap to a beat and reading ability (Thomson et al., 2006; Thomson and Goswami, 2008; Corriveau Thomson et al., 2006; Thomson and Goswami, 2008; Corriveau and Goswami, 2009; Tierney and Kraus, 2013) supported by the present findings is that both skills rely on the shared neural resource of consistent auditory brainstem timing.”