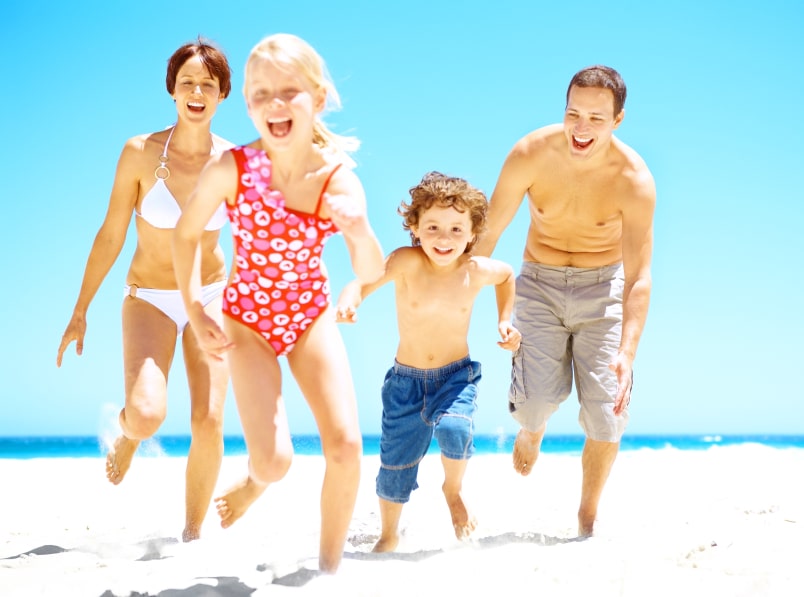 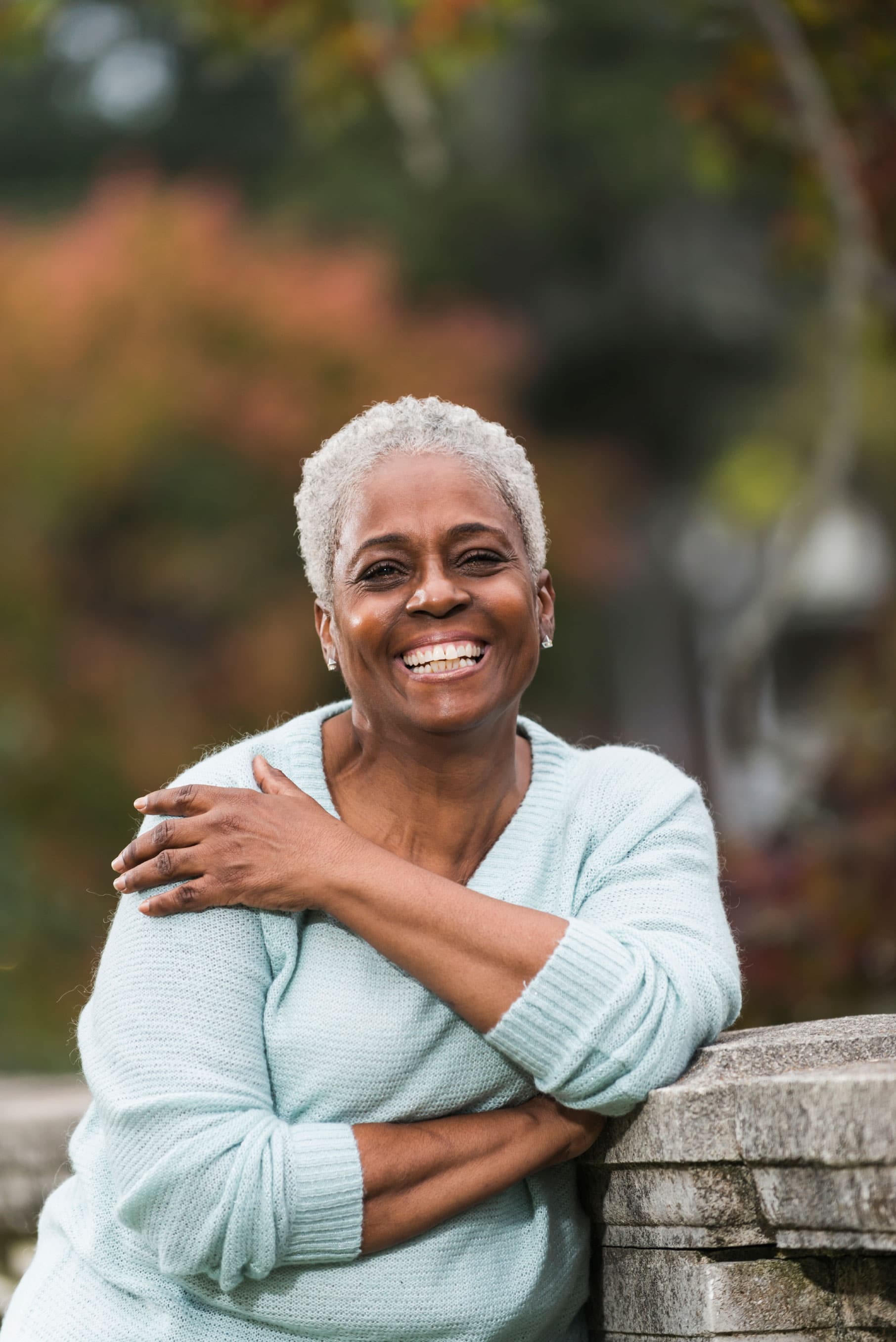 Claudia is an older woman has been diagnosed with demenita.  Claudia's family wasn't really sure how to help her, so they reached out to Interactive Metronome®.  With IM training, Claudia was able to improve and increase her attention.

Harris was a bright young boy who was having some difficulty with school. He was having trouble concentrating and he struggled with his handwriting, both of which made it tough to complete assignments. After just a few weeks, IM training had helped Harris turn it around. Now he is finishing assignments, he is handling stress better and his writing speed has increased by a whopping 60%! 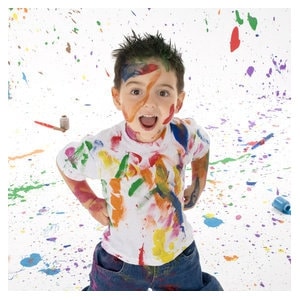 Exciting new research finally addresses the long-term effects of ADHD medication on academic performance. Researchers from Princeton University, Cornell University and the University of Toronto have teamed up to look at a growing problem in America, Quebec and the rest of the world--the use of stimulant medication to treat children with ADHD.

The consumer product BrainBeat® is making waves in the ADHD community by harnessing the power of Interactive Metronome® and Neurotiming® to enhance sustained attention, working memory and processing speed! 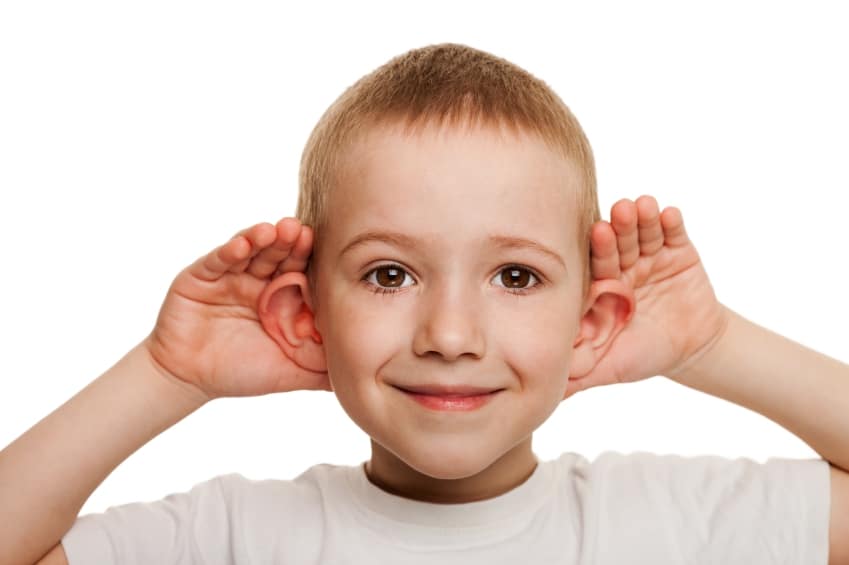 Attention disorders are on the rise in America. With so many kids being medicated for ADHD, what is the likelihood that there is another attention disorder actually at play? Some researchers think it very likely; in fact, many think that millions of kids are misdiagnosed. Read more to find out about a new condition, sluggish cognitive tempo (SCT). 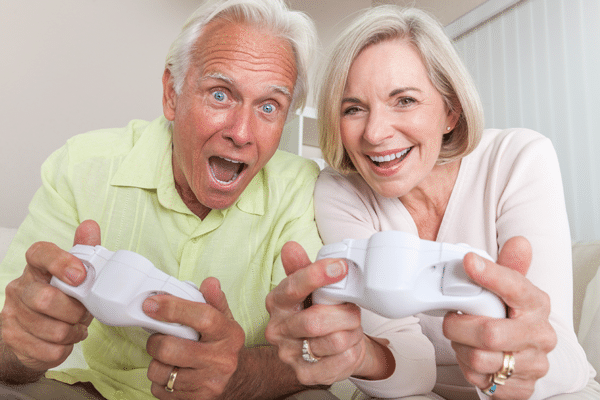 Do you think video games make you dumber? If you said yes, you must not play video games! In fact, a video game recently proved that you might be getting dumber if you aren't training your brain. Find out how some video games can actually help train your brain to stave off the cognitive decline and the conditions that come with age. 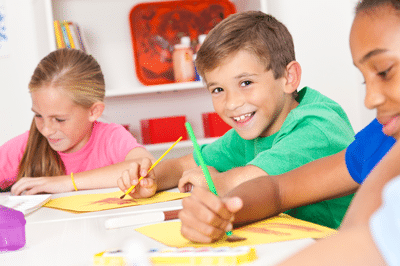