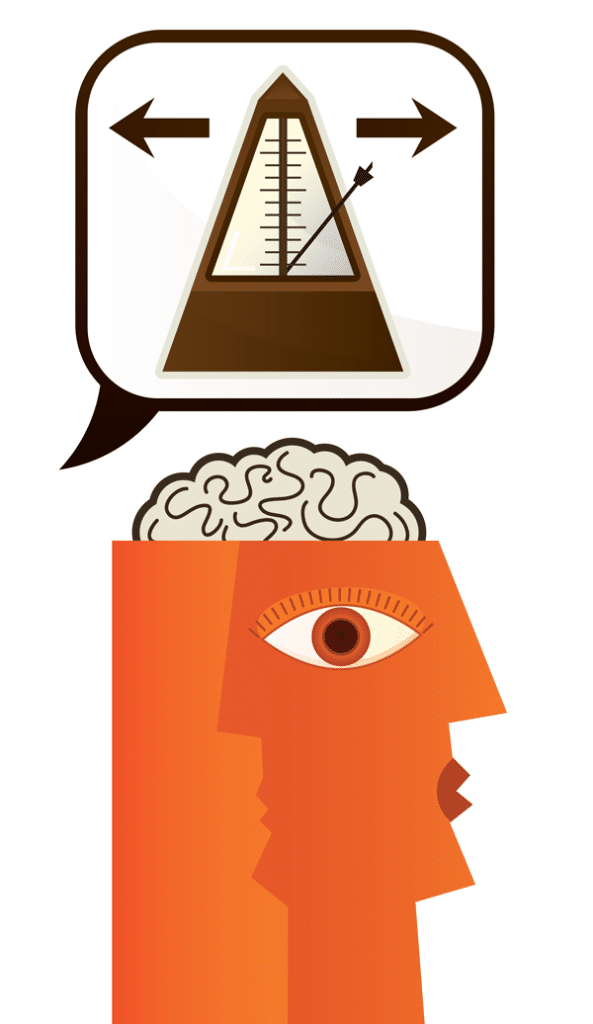 We recently had the opportunity to provide a piece for the Autism NoteBook’s latest publication (pages 12-13) and we just jumped at the chance. The connection between Neurotiming® and autism spectrum symptoms is undeniable:

Researchers (Nicholas et al, 2007) have found that children with autism suffer from a significant number of symptoms that show timing in the brain is severely disrupted. These symptoms include difficulty sleeping, problems with attention or the ability to switch focus (they often become fixated), communication, sensory processing and integration, motor coordination and visual perception. This echoed an earlier study, Social Timing, Clock Genes and Autism: A New Hypothesis (Wimpory, 2002), where researchers provided a strong argument for a genetic defect in the “clock genes,” genes that control our perception of time, and with genes for a process called “methylation” that controls the turning on and off of our genes. This, in turn, controls how genes are expressed, and ultimately how they control our abilities.

Those skills aren’t just important for individuals with autism! Anyone can improve their Neurotiming® and see improvement from the classroom to the boardroom. This year, it’s TIME to focus on your brain!