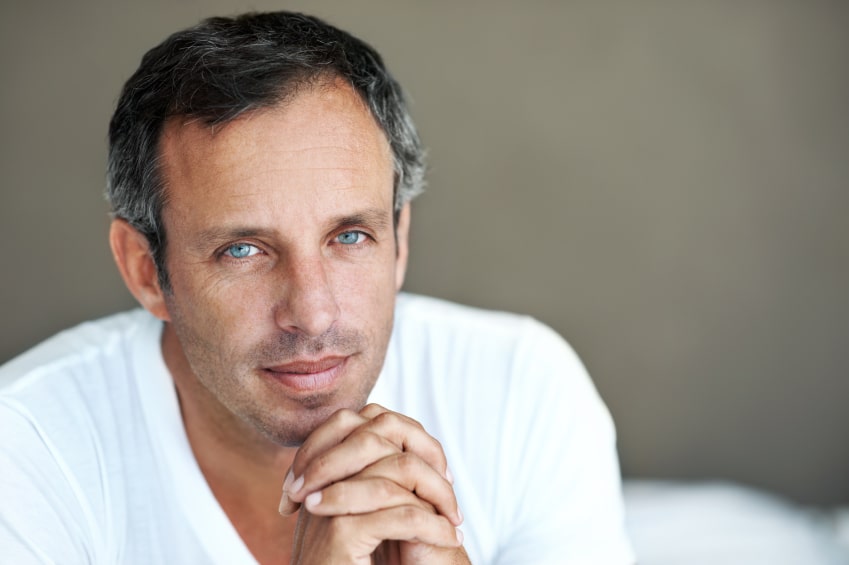 Featured In the News: Concussion treatment option at trainer’s conference

At Interactive Metronome®, we love it when our Providers are featured in the news, and we love sharing it with all of you!  We are thrilled that the Scarborough NeuroDevelopment Center was featured in the news at the Northeast Athletic Trainer's Conference in Portland, ME. 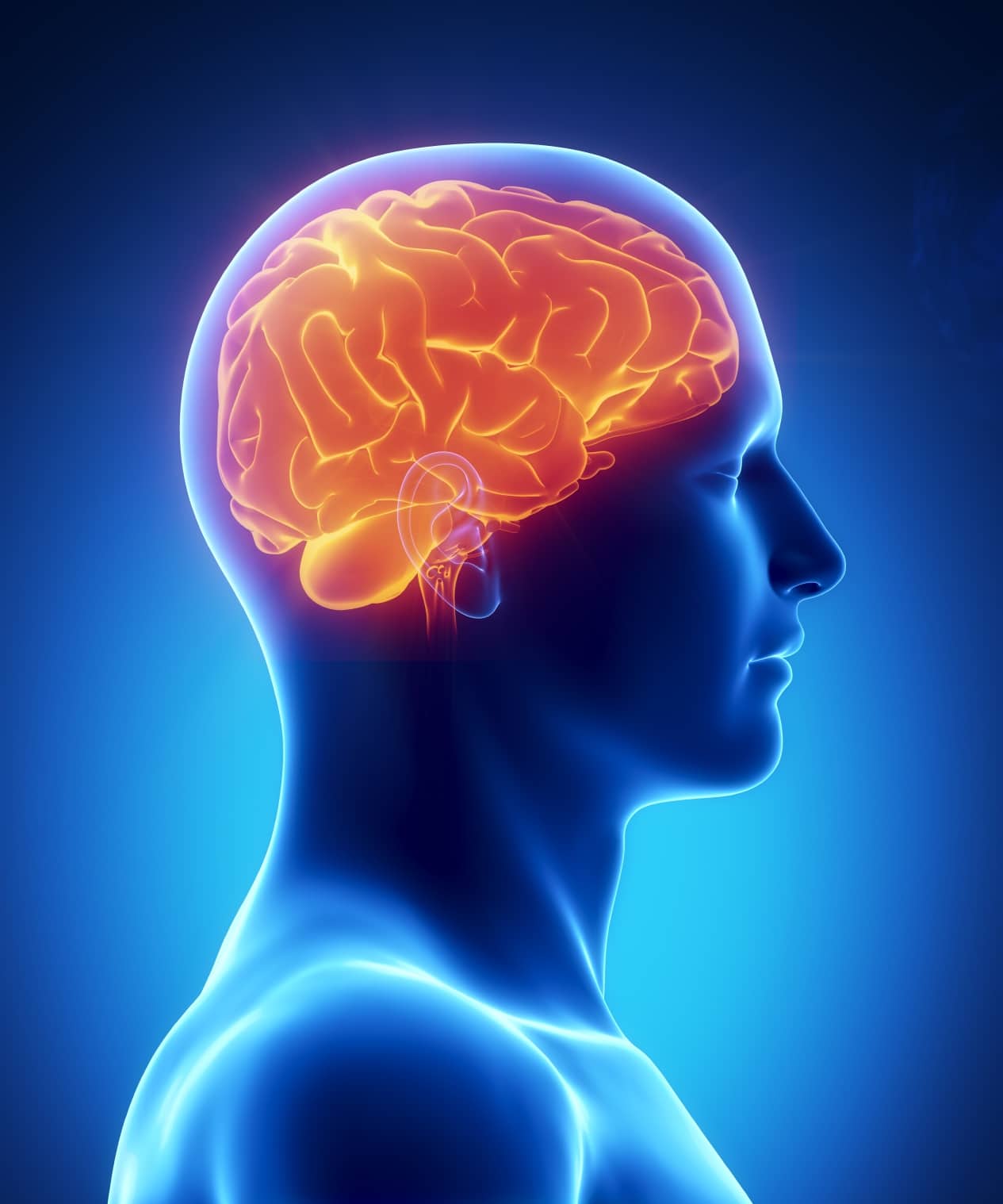 Signs and Symptoms of TBI

Here are a few signs to look for if someone has suffered head trauma, or any violent accident that might cause brain damage. Although no list is conclusive, these are some of the most common and visible symptoms. This list is not intended to be used for medical diagnosis or treatment. Please seek immediate medial attention in the event of an actual injury.