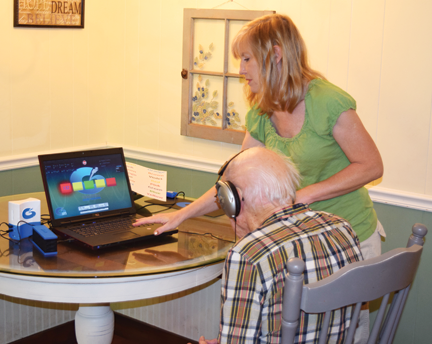 Making Moves at Any Age with IM

Tom, a retired veterinarian diagnosed with Parkinson’s, was struggling with consistent movement.  After IM training, not only was be able to improve his weight shifting but he also able to ease his reliance on his walker. 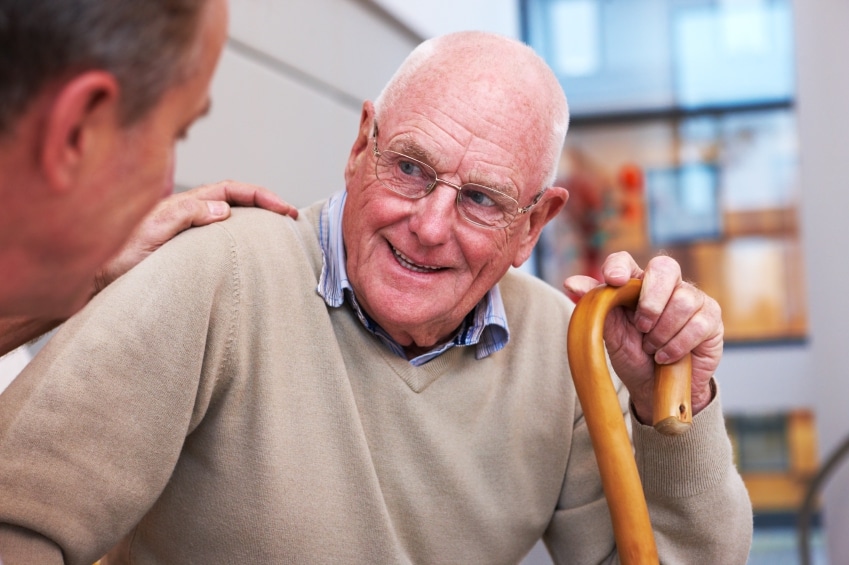 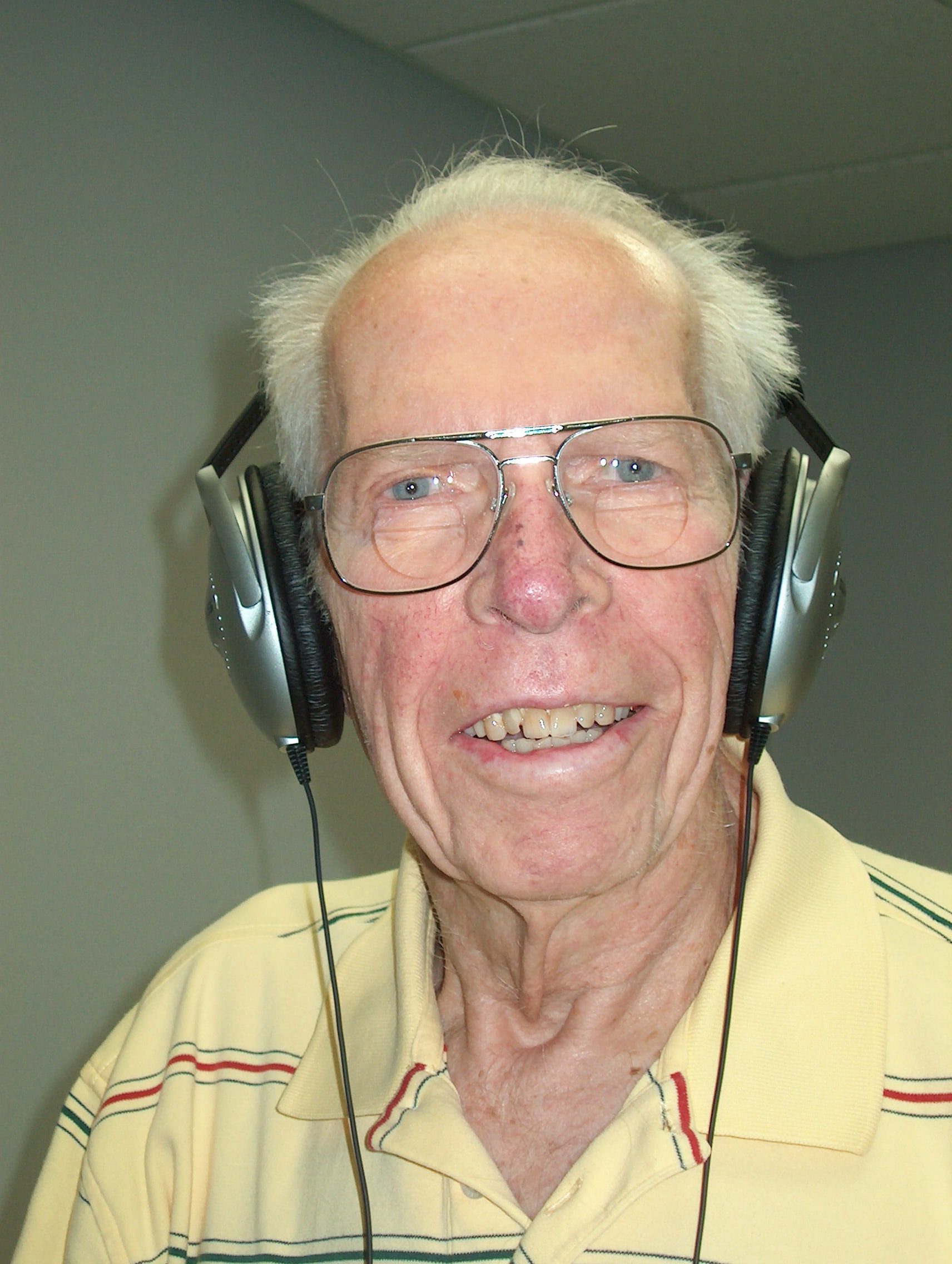