IM for Kids with Cancer? 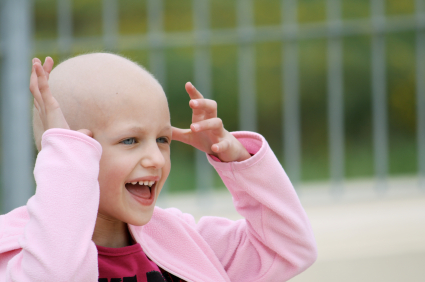 I have had the privilege of working with many children who are recovering from their bout with cancer. I have had many children who have gone through intensive chemotherapy and radiation that are left with some motor challenges after their treatment is over. These kiddos are near and dear to my heart, as a child in my family was one of the victims of the terrible thing called cancer. His diagnosis was sudden and tumor removal surgery was scheduled within a few days. When he awoke from surgery, you could tell things were “different”. His speech was slurred and his movements were shaky. His balance was very impaired, as we watched the little soccer star have difficulty with every step. His parents were just heartbroken. Chemo and radiation followed the surgery as well as a bout of rehab which included IM as part of his therapy regimen!