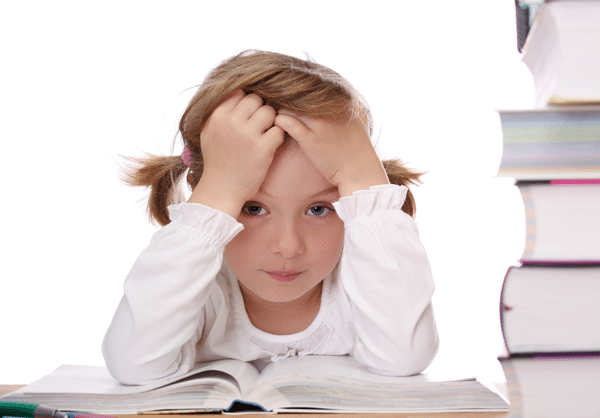 I’m sure we all have had a patient or two that just didn’t seem to understand IM. I know I sure have! Sometimes I felt like I was trying so hard, but my patient still seemed clueless. How frustrating! But, don’t give up hope!

I had a 9 year-old patient with Soto Syndrome. She had moderate cognitive impairments and overall coordination defecits. She was being homeschooled, and just couldn’t get the hang of reading and math. She and her mom worked hard, however, school was a big struggle for them.

She also struggled in her traditional therapy sessions, and I just couldn’t figure out how to help her. We were at a plateau as far as achieving those all important therapy goals which needed to be met according to her insurance. We decided to take a break from traditional OT and try IM for a while, as I had seen it make such changes in other children that I had worked with.

Let’s just say the first few sessions were a struggle! My patient really just kept clapping repetitively, with no reguard for the sound of the bell. So I decided give her some “warm up” activities that were rhythmical in nature. We would clap together to songs, march to the beat of a traditional metronome and do some postural imitation, all to prime her system for IM. I asked her family to continue with these types of activities as part of her home program.

Initially, I needed to adjust the tempo as she would speed up or slow down. I found that it was easier for her to keep tempo to a faster beat since she was so impulsive. I kept the guide sounds off, as well as the visual for several sessions. I would put my hand around her wrist to act as a breaking system to help her slow down. We did try hand-over-hand, but she was very resistive.

During session 7, the lightbulb went off and she had an “aha!” moment. I noticed that she was getting this “focus face” and was more intentional in her exercises. It was then that we decided to turn on the visual. I kept explanations simple, and even had her do a coloring sheet of the 3 colors and where they were on the “right on” scale. This seemed to help her since she was developing her IM vocabulary. She began to be interested in telling her mom how many “green lights” she would get in a day.

Since getting 2 greens in a row was difficult for her, I would count every green light she got. This was very motivating to her. I had to be her cheerleader, and I was cheering because she was finally getting it! We got her tempo to 54 beats per minute with hand exercises. Her favorite exercise was “pet the bunny,” in which she wore a switch on her right hand and would pet her stuffed animal to the beat. Her second favorite was “the parade.” The parade was a bunch of animal and Disney characters that she would line up on our Velcro wall. With each beat, she would tap the character with the switch.

The biggest day was when her mother came in smiling and excited to tell me that her daughter started reading! This was so exciting! Her mother also noted an improvement in counting to 100 and addition problems…and the only thing that had changed was that we were doing IM. We were just starting to add in foot exercises when I got the news that the family was moving away. While I was very disappointed, I was thrilled at the progress this patient had made. We ended up doing 15 visits, and saw a lot of functional improvement.

Sometimes our patients can be very difficult, but if you break things down and really think, you can turn things around!