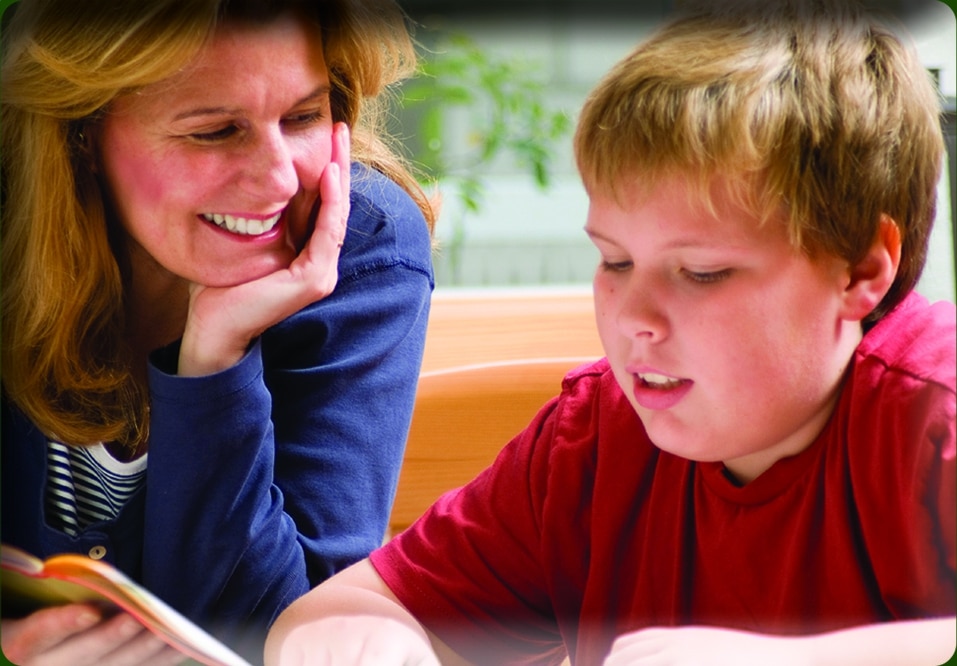 Colin always had trouble focusing, being attentive in school, and behaving with other kids, with little to know headway made during his therapy sessions. After incorporating IM into his session, both his parents and his teachers began to see dramatic improvements in Colin’s behavior, attention to detail, and ability to focus. Read the full story and find out how.

“Collin” is a 12-year-old boy with a diagnosis of Asperger’s, OCD, ADHD, and APD. Colin is a 7th grader who receives all core curriculums in a self-contained classroom. Colin came for his initial evaluation of auditory processing skills in March 2007. Parental concerns were the following:

Colin enjoyed Science and Math but “hates” English and Language Arts. His handwriting skills were poor. His expressive language skills were better verbally than written though he spoke quickly and often not clearly. He presented as a child with a high I.Q. and excellent vocabulary, however his performance in reading, writing and comprehension do not reflect his ability. In math he excels in computation but has significant problems with word problems. Colin’s parents had weaned their son off all medications, due to adverse side effects of significant depression and anxiety. Colin completed several sessions of neurofeedback but unfortunately with no observable improvements in mood or attention. Colin’s parents were desperate to find something non-pharmaceutical to help their son.

Assessments used prior to Interactive Metronome were:

Colin fell in the severe category for all tests except the Random Gap Detection that was within the norm. Severe deficits (greater than 3 standard deviations poorer than the mean) were noted in: Auditory Attention, Auditory Decoding, Auditory Memory, and Auditory Figure/Ground. Using the Gray Oral Reading Assessment, Colin scored significantly below the norm in “Reading comprehension – G.E = 4.2, Reading Rate G.E. 5.4, Reading Accuracy – G.E. 3.4”. Colin read quickly with many errors and poor comprehension and retention of facts. The Fisher’s Auditory Problems Checklist which his mother filled out, revealed a score of 32% out of 100%, revealing a score >2 standard deviations poorer than the mean. Using the IM program, the Long Form testing showed significant deficits yielding an overall score of 215.4ms and Super Right On (SRO) of 10.1%. Colin was able to tolerate headphones quickly and wore them throughout his treatment sessions. Initially Colin showed little interest in the IM program but soon became eager to “beat” his scores from previous sessions. A motivational chart was placed above his computer monitor and displayed his best score for each exercise. If he beat that particular score, a new card was made and immediately replaced the old card. In a separate column were his SRO scores. This was also replaced as Colin improved and became more accurate in his responses.

Colin needed many breaks during the first couple of weeks, but as time went on, his breaks became fewer and far between (initially breaking after each exercise to only two breaks during the entire session). About mid way through Colin’s treatment (approx. session 14 – 16), Colin’s parents and teachers noted improvements in attention, focusing, and behavior. Colin was arguing less with his siblings at home and was less argumentative with his parents and teachers. Colin appeared more on task during lectures with less fidgety behavior and had fewer outbursts. Homework was also less of a battle.

After completion of 30 sessions, Colin was re-evaluated using the Long Form Assessment. Overall scores improved significantly with an average score of 54 msec and SRO’s of 40%. Using the Language Learning Literacy Rating Scale, Colin’s parents reported most improved areas as: “staying on task without getting distracted”, “staying on task and completing homework”, “finishing assignments in class”, “asking for help when needed”, and “showing enjoyment in reading or being read to”. Improvements were also noted in the Fisher’s Auditory Problems Checklist. Colin went from 36% to 52% after IM. Colin’s score reflects deficiency at level 1.5 standard deviations poorer than the mean. This is a 1 standard deviation improvement from his score prior to IM. Colin also made gains on the SSW test revealing initially a severe deficit (greater than 3 standard deviations) prior to IM to a mild- moderate deficit (1.5 standard deviation) following treatment. Significant improvements were also noted in Speech-in-Noise with Right ear= 84%, Left ear = 80%. Prior to IM, Colin’s scores were: Right ear 72%, Left ear 68%. Colin’s GORT – 4 scores also improved. His biggest improvements were reflected in reading with Reading Accuracy – 6.4, Reading Comprehension – 7.1, Reading Rate = 6.4 grade equivalencies. This reflects a 2 – 3 year overall grade improvement following IM treatment.

Colin’s parents were very pleased with the outcome and concluded that the Interactive Metronome was quite successful in addressing many of their concerns. Colin is now less frustrated, more attentive and focused both in school and at home. IM has helped Colin academically, socially and improved his overall self-esteem.

A reading study published in the Journal “Psychology in Schools” showed that children completing a training program with Interactive Metronome achieved accelerated reading outcomes. A gain of 7%-20% in reading achievement was shown in the 49 children whose reading and pre-reading skills were pre and post tested.