Research evidence that continued to “close the door” on my initial IM skepticism, and which now has me blogging at the Brain Clock and the IM-Home blogs and, more recently, has me near completion of the 15th session of my first personalized IM-Home...

Listen to the sound of Hope! Thanks to Rosie O’Donnell many parents are!

Auditory processing disorder is little known and notorious for being misdiagnosed. The symptoms of ADHD include problems with paying attention, following directions, low academic performance, behavioral problems, and poor reading and vocabulary; which are often misdiagnosed for ADHD or Autism. Read Rosie’s full story on the NY Times.

Many IM providers that are SLPs or Audiologist use IM or IM-Home to help patients process sound more efficiently.

Have you read our CAPD Research by Dr. Joel Etra? The scan C revealed significant gains in dichotic listening from going through IM-training. 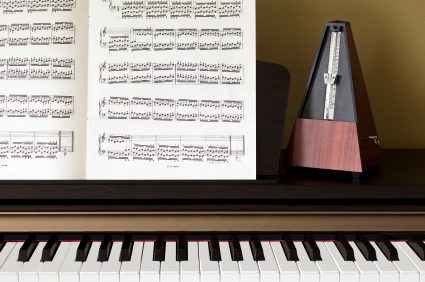 Collette is the mother of 10-year-old Patrick, who is diagnosed with Asperger’s and anxiety. Patrick’s attention and focus was a major issue for him at school and after doing IM training at one of our certified clinics he started doing better at school and became more alert. They are now signing up to do IM-Home. Watch the video and listen to the full story….

Giving thanks for all that is on the Spectrum 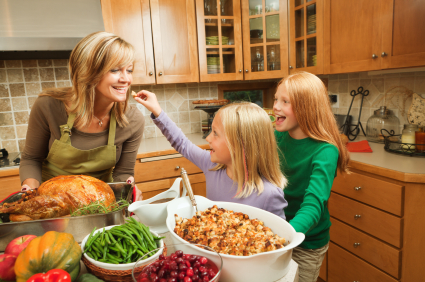 We are really exited for Thanksgiving this year as you might be also. Aside from the hectic travel that usually accompanies this holiday and the stories about underdone or overdone turkeys, it’s a great family holiday and we at Interactive Metronome® want to give you tips that could prepare you for your thanksgiving dinner... 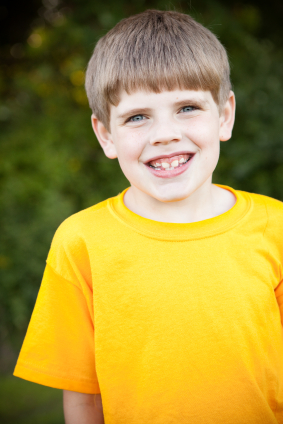 One of our earliest Success stories with IM-Home

When we at Interactive Metronome announced that we were going to do Beta testing for IM-Home, we had a ton of IM therapists beating down our doors to be a part of it. The call was for IM Providers and they were supposed to pick their own patients for the test, but a mom of a child with PDD heard about our product and inquired about it for her son. I wasn't expecting that a patient would approach us for the testing, but I thought- "why not?" So I set her up with one of our virtual therapists, April Christopherson, OTR/L. The family lived in California and April was based on Colorado, so they never saw each other in-person, but they did use Skype and communicated via e-mail and phone. "James" made some great gains over the testing period and she was excited to share her story with us. This was the first time that we realized a completely virtual model could work. We could not extend our reach and not expect clients to come to the client 3-4 times a week! See the mom tell you her experience below 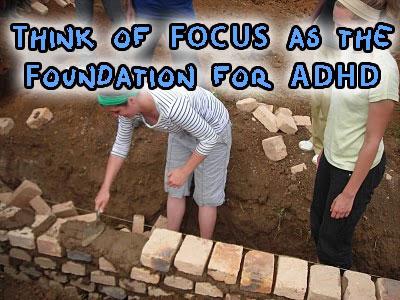