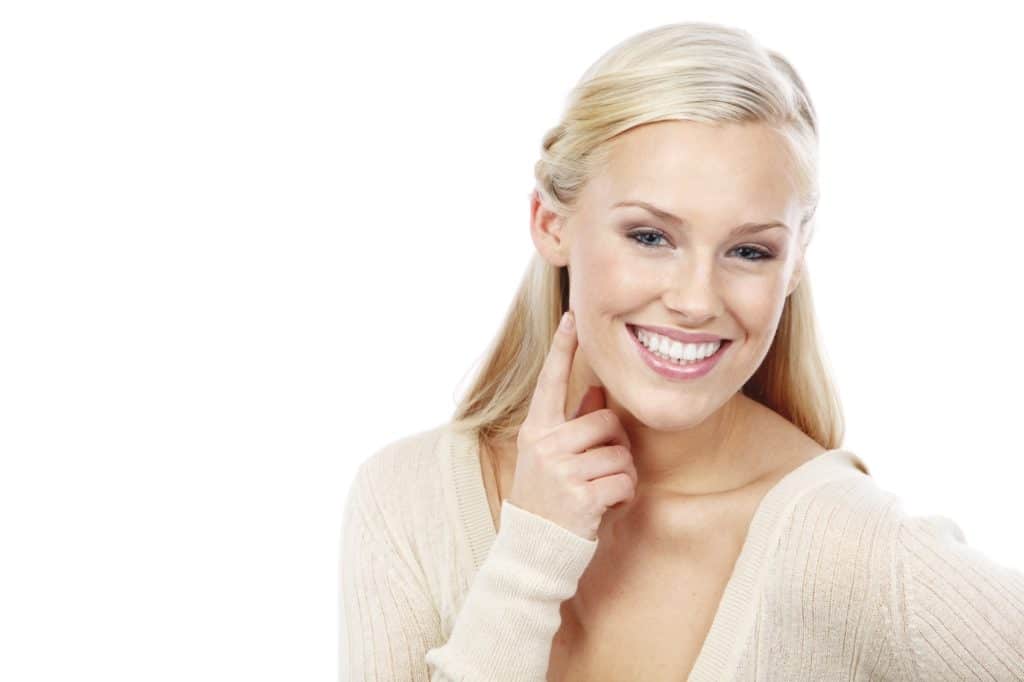 When she was just 15, Megwas involved in a devastating car accident where she sustained a traumatic brain injury. Due to the extent of her injuries she was placed in medically induced coma for a month followed by nearly three months of inpatient care. During that time, she received speech, occupational and physical therapy. After nearly a year of outpatient care, Meg continued to experience physical and mental setbacks caused by her injuries. With shortened school days and impaired performance defining her new reality, Meg felt desperate to find a way to reclaim the life she once knew and to help others in her situation, leading her to begin a career as a physical therapy assistant at the very same clinic she completed her rehabilitation.

Within her first week, working as a PT assistant, Meg discovered Interactive Metronome (IM), a drug-free system used to help children and adults to overcome limitations in their attention, memory, motor planning and sequencing and physical coordination. IM provides a structured, goal-oriented process revolving around patients synchronizing hand and foot movements with a reference tone. The program is research-backed and provides precise, immediate feedback through the use of auditory-visual guidance and the implementation of repetitive motion. Meg was tasked with administering IM to one of her patients and it didn’t take long before she realized Interactive Metronome’s rhythmic, synchronization-based, goal-oriented treatment might hold the key to her own recovery.
A round of initial testing revealed numerous problems Meg continued to suffer from. Meg’s speech was slurred, dysarthria was evident. Her balance was also unstable. The testing uncovered significant coordination problems throughout her whole body in addition to concentration deficits. In other words, despite her extended experience with traditional rehabilitation programs, Meg still had a long way to go on her road to recovery.
Meg immediately started IM training two times a week. At first she found the exercises difficult, especially performing synchronized circular movements. She didn’t quite understand the importance of the IM’s reference tone, as she was experiencing difficulties focusing for more than a couple seconds on the program’s guidance systems.
After just a week of treatment her movements developed fluidity and by the second week her ability to concentrate on the tone dramatically improved. Meg’s sense of balance and physical coordination returned to her by her sixth session. Within five sessions Meg’s vocal quality improved substantially and her dysarthria disappeared at the same rate. After nine sessions Meg regained her reflexes and with an additional tenth session she navigated stairs without using handrails for the first time since the accident. Overall, Meg went from experiencing highly compromised physical and mental functioning to ranking exceptionally in nearly all of the IM tasks in just six weeks.
At 21 years old, Meg has done more than simply achieve her goal of regaining the life she thought she lost in her car accident- she’s been able to create a fuller, more satisfying life, one in which she helps others achieve the freedom of thought and movement she feared she lost forever.
Nichole Reardon, MS, CCC-SLP
Columbus Community Hospital Wiggles & Giggles
Columbus, NE
Download printable version