"Gary" is a 39 year old male with a diagnosis of C4 quadriplegia, onset 12/04 when he was struck in the back. His initial symptoms included mid back pain which quickly progressed to right foot numbness, then loss of sensation to both legs up to the chest level. "Gary" underwent decompression and fusion. 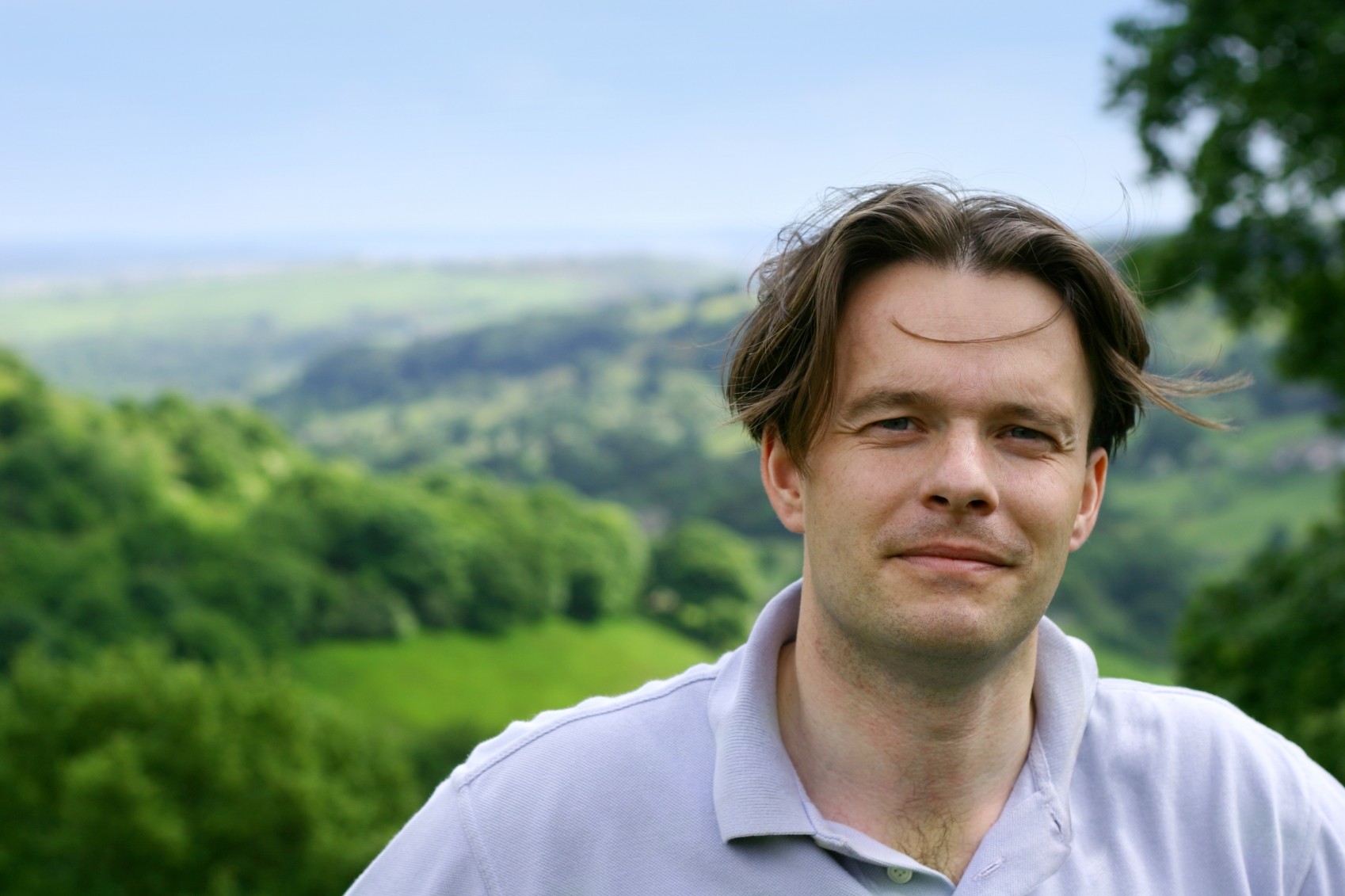 "Gary" was evaluated for PT and OT on 2/14/05. He wore a cervical collar and was wheelchair bound.  "Gary" was incontinent of bowel and bladder.  His right arm strength was in the 4+ grade grossly. Left arm strength was 2- for shoulder muscles, 1 for biceps and supinator.  Right leg ranged from 0 to 2- grossly.  The left leg ranged from 2- to 3- grossly. "Gary" required minimal assist for feeding himself, for dressing, and for use of the microwave.  He was dependent for bathing, house keeping, and getting in and out of his house.

Interactive Metronome was initiated 4/26/05, when his arms and legs were strong enough to support his weight using a walker or loftrand crutches. He was able to walk with the crutches 180 feet with minimal assist using a 4 point gait in 9 min. 40 sec. He performed transfers in and out of his wheelchair with close supervision. At that time, his IM scores were:  hands 60, feet 71, overall 65.  His long form assessment was modified to allow sitting when using the hands, standing with a walker, placing a wedge under the foot trigger to allow for weak dorsi-flexion, and hitting the foot trigger every other beat.

The treatment progressed as follows:

"Gary" tolerated up to 70 repetitions of both hands, with the trigger on his dominant right hand.

"Gary" sat on physioball with light support of therapist when performing both hands. "Gary" places the hand trigger on the non-dominant left hand to emphasize increased left hand movement and supination. He worked on increasing endurance of legs and arms.

"Gary" sat on physioball and performed alternating toe exercises to facilitate dorsi-flexion. He continued to work on endurance of hands and standing.

"Gary" stands during hand exercises. He stands close to the table with a chair behind him in case of loss of balance. He performs both toe exercises, raising the opposite arm simultaneously to touch a box on the table to simulate reciprocal walking and arm swing.

Two hand triggers are used, placing each on a box on either side of the IM computer. "Gary" hits the triggers, crossing midline to facilitate trunk rotation and stability when standing.

"Gary" performs both toes, crossing middling, hitting foot triggers on either side of him.

Until this time, "Gary" depended on a walker for support during foot exercises.  Today, a PVC pipe was substituted to increase demand for trunk stability. One pound weight was placed on the left wrist during bilateral hand exercises. "Gary" attempted to use a body blade with his right arm, while performing left toe taps to the foot trigger for a short duration.

Foot triggers were placed in front of and behind "Gary"  He alternated hitting right foot forward, left foot behind. "Gary" continued to work on leg exercises, stabilizing himself with a PVC pipe only.

"Gary" was discharged from OT and PT on 5/27/05.  He had 14 IM sessions. At discharge, he was independent with all self care activities including showering and dressing, all wheelchair transfers, meal preparation, and house cleaning. He is independent getting in and out of his home which requires steps to enter. He walks with a small based quad cane.