One Task at A Time to A Seasoned Multi-Tasker 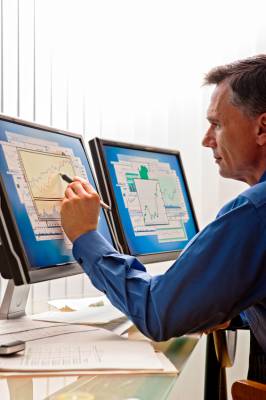 Randolph, a 50 year old professional has noticed he is experiencing some difficulty. He is having a problem with multi-tasking. He is able to complete a single task with no issues but when it comes to multiple assignments he has a hard time and begins losing focus. For instance, he is unable to drive a car and hold a conversation at the same time.

He began treatment with IM where he was expected to have normal progression but accommodations were needed. Initially, the visual screen was a distraction but overtime he became comfortable enough to utilize  the visual screen with the guide sounds.