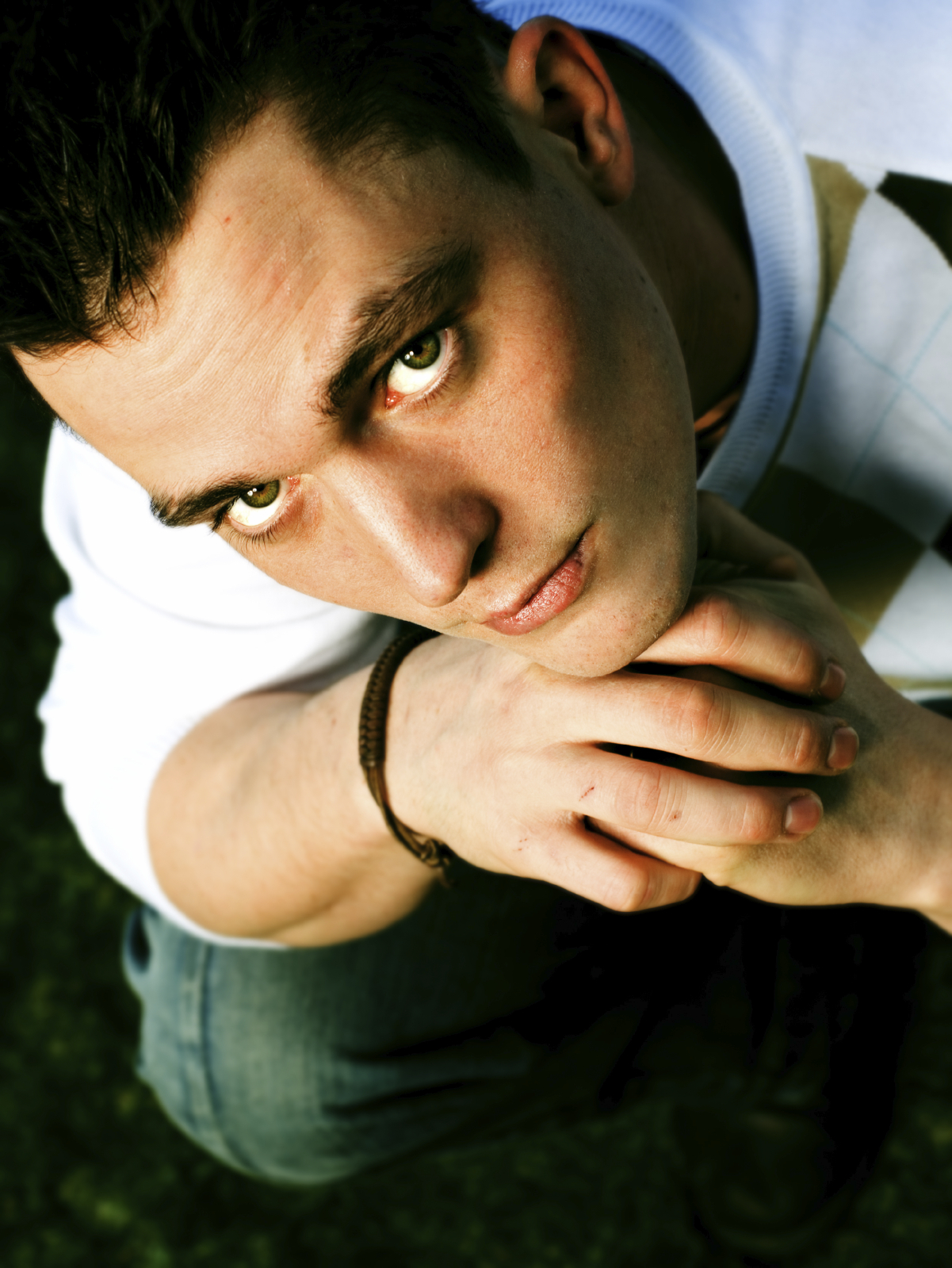 Adam, a 28 year-old male, was admitted to a brain injury program for cognitive rehabilitation at HealthSouth Outpatient Center and The Bridge. Two years earlier, he had sustained an anoxic event along with aseizure due to drug interactions.

Adam suffered a wide array of both cognitive deficits (impairments in auditory processing, attention to visual detail, verbal organization, written organization, attention, concentration, impulsivity, andgeneration of options for problem solving) and physical deficits (decreased balance, endurance, and coordination as well as weakness of the lower left extremity). In addition, Adam wears binaural hearing aids due to a loss of hearing from this anoxic event.

During the initial clinical assessment, a speech-language pathologist on the treatment team administered to Adam both the Benton Controlled Oral Word Association Test to assess verbal organizational and fluency skills and the Championship Season subtest from the Ross Test of Higher Competency to assess written organizational skills. Adam scored in the 30th percentile on the BentonControlled Oral Word Association Test and achieved 40% accuracy on the Championship Season sub- test. In addition to full cognitive treatment for his brain injury, Interactive Metronome (IM) training wasadded to his program to address both his cognitive and physical deficits.

The IM program provides a structured, goal-oriented process that challenges the patient to synchronize a range of hand and foot exercises to a precise computer-generated reference tone heard through headphones. The patient attempts to match the rhythmic beat with repetitive motor actions. A patented audio or visual guidance system provides immediate feedback measured in milliseconds (ms) to track the client’sprogress. Lower ms scores indicate better timing.

During the initial IM session, Adam’s occupational therapist demonstrated each exercise for him and then asked him to replicate it. Many of the exercises had to be adapted to Adam’s special needs resulting from his hearing and balance problems. He exhibited decreased attention span and lack of concentration and became easily frustrated with movements that involved his mid- line (using both his hands and feet). His IM pretest assessment score was 129.8 ms, indicating that motor planning, sequencing, and time deficiencies were present.

Adam and his therapist established short-term rehabilitation goals to increase the balance, endurance, and coordination of his lower left extremity and to decrease his impulsivity through the IM program. Adam’s therapist also set enabling IM goals to develop his understanding of the guide sounds, familiarize him with the movements, and improve his timing and rhythm.

Throughout treatment, the therapist noticed many improvements in Adam’s attention to visual detail, his attention/concentration, and his auditory processing skills. He became more organized in his daily life and was more open to suggestions and feedback from his treatment team. Most noticeable, Adam no longer had verbal outbursts and was able to refocus himself to the task with- out a cue from the therapist. He also demonstrated increased activity tolerance and appeared to walk more steadily.

After the short-term rehabilitation IM goals had been met, his IM therapy program came to an end. Adam’s posttest score of 32.5 ms showed a 75% improvement from his initial score of 129.8 ms.

He completed a Post IM survey on which he indicated that he is now better able to concentrate, focus, and understand key points more clearly. He also said that he is less impulsive and has more patience.

A growing number of practitioners in over 4,000 clinics, hospitals, and schools are using the IM program to improve their clients’ overall cognitive and physical functioning.

Abbey Timpf, MOT, OTR/L, CTRS is an Occupational Therapist and IM provider, and Lorraine Clawson is the Senior Speech-Language Pathologist at HealthSouth Outpatient Clinic and The Bridge in Ft. Lauderdale FL. The Bridge is a community re-entry program for individuals with brain injury.