We started with the basics – finding out what George’s ‘beat’ was and then trying to help him to improve his timing variances and be more successful at improving his best scores.  I remember George distinctly one day, mentioning how disheartening it was to always have his performance associated with the ‘label’ that is Parkinson’s disease.  Now he was motivated to associate with his own score and his own skill level.  As an elderly man with multiple prior conditions such as brain strokes and difficulty breathing (COPD), we found ourselves modifying many of the more traditional IM tasks – we would start off by trying a couple of tasks in standing, keeping our repetitions low, then move to sitting and end up completing hand-to-knee tasks lying propped up in a mass of pillows.  By fitting each activity to George’s ability and energy level he maintained his interest and enjoyed his sessions. 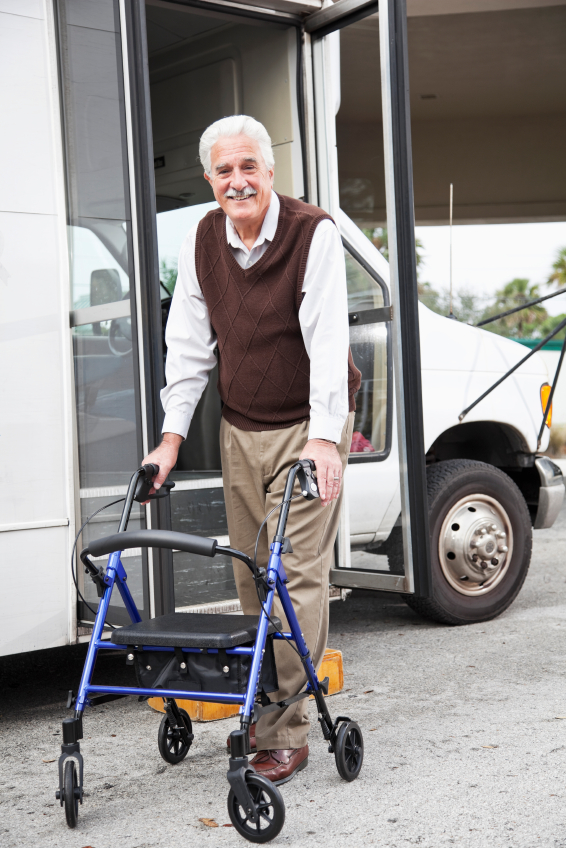 George came to OT for two one-hour sessions each week for six weeks. His progress was remarkable, not only in his functional capabilities, but also in his mood and clarity of speech.  Most remarkable was the day, on week three of his program, when a family member came in, amazed that he had stood and managed his pant fasteners just that morning.  She asked to see what we had been doing to facilitate such functional gains…I remember with clarity her face as we demonstrated George standing and clapping his hands together on the beat!  What followed was the tale that befalls all IM practitioners…how to explain how IM works the whole brain and in ways that help many areas of function, not just being able to clap your hands together!

George continued to make gains after his discharge from the clinic using the IM Home Program to not only keep his gains ticking along, but also to slow down the path that Parkinson’s, inevitably, would continue to lead him.