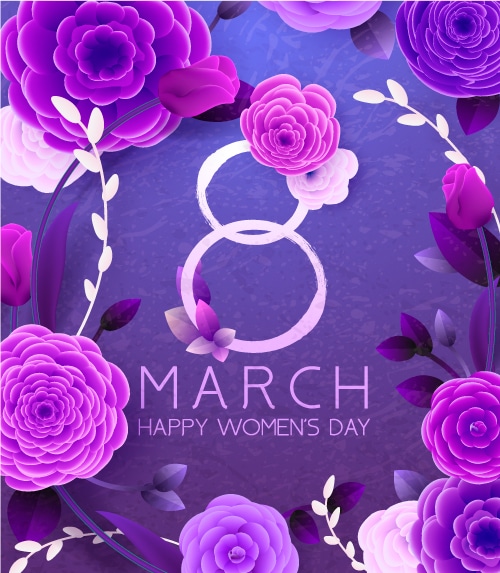 International Women’s Day (March 8) is a global day celebrating the social, economic, cultural and political achievements of women. Over the past 20 years, many people have helped to shape Interactive Metronome, and this month, we want to showcase some of the women who have worked to understand IM’s efficacy as a therapeutic modality for rehab & therapy professionals around the world!

Here is a collection of publised studies and white papers of those women:

How Rhythmic Skills Relate and Develop in School-Age Children

RESULTS:
Simply drumming to an isochronous beat had no impact on recall of rhythmic patterns. Children who performed better at drumming to the beat of music were better at both drumming to a beat and remembering rhythmic patterns. However, children who were able to clap in time with a steady beat with the least amount of variability in their synchronization (due to real time millisecond feedback from Interactive Metronome) demonstrated better ability to drum to a beat, recall rhythmic patterns & drum to the beat of music. According to Dr Nina Kraus, rhythm is complicated, there are several rhythm intelligences, & Interactive Metronome, by itself, impacts all of these vital rhythms that are so important to the development of language and literacy. “Several clinical populations exhibit timing deficits that co-occur with to language deficits; for example, individuals with reading impairment often struggle to tap along to an isochronous beat. It is conceivable that clapping in time to feedback could be a viable intervention for populations with distinct rhythmic deficits (such as one group who struggles to synchronize to a beat and another who struggles to remember rhythmic patterns).” The authors hypothesize that the perception & production of rhythm begins as a global skill early and becomes more specialized later in life. This is in line with previous IM research and the IM Indicator Table data.

PUBLICATION: ANNALS OF THE NEW YORK ACADEMY OF SCIENCES

RESULTS:
The Children who were able to clap in sync with an auditory beat during Interactive Metronome (IM) assessment with the least variability in timing & rhythm demonstrated more advanced neurophysiological responses associated with language skills. Further, those children that demonstrated greater rhythmic ability (or the least variability in timing) while receiving visual feedback for millisecond timing feedback demonstrated superior literacy skills in the areas of processing speed, phonological processing, word reading, spelling, morphology, and syntax. “These results suggest that rhythm skills and literacy call on overlapping neural mechanisms, supporting the idea that rhythm training may boost literacy in part by engaging sensory-motor systems.”

Evaluation of the Hardy Brain Camp

RESULTS:
The Two men in the chronic stage of recovery from stroke demonstrated reduced arm impairment (indicated by FM scores of 12.0 and 14.0) and increases in average functional ability (10.85 and 11.1 points on the AMAT), perceived quality of life (12.0 and132.0 points on the SIS), and perception of overall recovery (110.0 points for each participant on the SIS) following combination of Interactive Metronome (IM) training.

Processing speed and motor planning: the scientific background to the skills trained by Interactive Metronome® technology

RESULTS:
This author reviewed the literature pertinent to brain plasticity, hemispheric interaction, motor planning, attention, memory and language, the role of the evoked potential electrical signal, and the role of soft signs  to discover more about the brain interactions witnessed following IM training.

Learning Problems and the Left Behind

PUBLICATION: WHITE PAPER presented at The Annual Meeting of the National Association of Elementary School Principals