I am currently working with a teen who has a great difficulty with initiating anything from movement to speech to fine motor skills. He has a multitude of diagnosis from autism to ataxia. It took over 3 hours to perform standardized testing with him as he had difficulty initiating each task requested of him. He is such a COOL kid who loves drawing and music. Due to his difficulties he is homeschooled. School was just such a difficult place for him as he just took so much longer to perform tasks than the other children did. 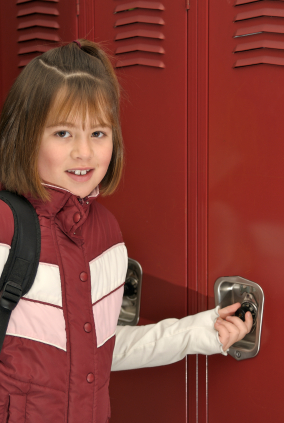 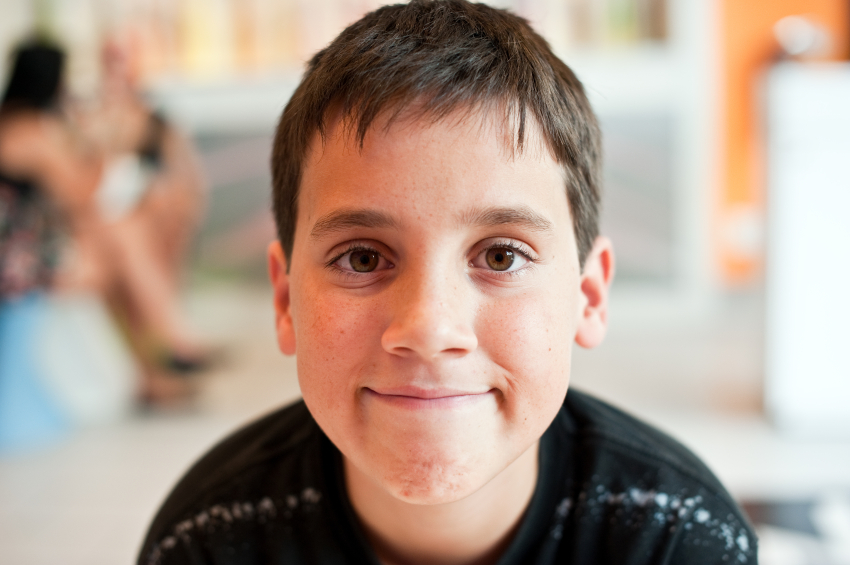 A 12-year-old boy was my first prospect. I had known him and worked with him since he was 18 months old. I reviewed with mom what I had learned, and let her know that I thought this might be a good option for her son who was struggling in school and was very slow and awkward in general. She agreed, knowing that at the very least it would be a good workout for him and that he would have to do some good motor planning during the tasks.  She committed to coming in 2x/week before school...

"I get all A’s now and I can hear the television when I’m two rooms away!" 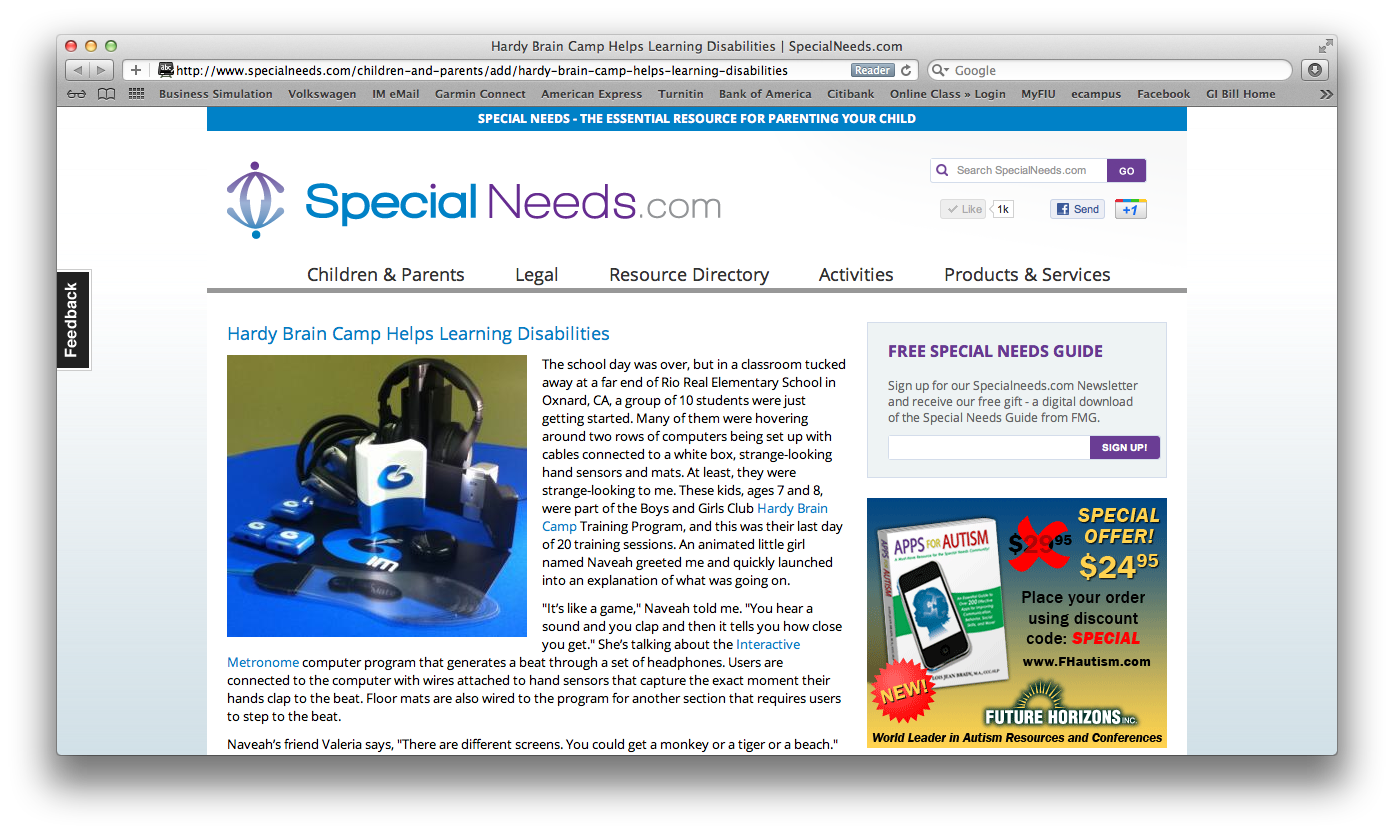 The school day was over, but in a classroom tucked away at a far end of Rio Real Elementary School in Oxnard, CA, a group of 10 students were just getting started. Many of them were hovering around two rows of computers being set up with cables connected to a white box, strange-looking hand sensors and mats. At least, they were strange-looking to me. These kids, ages 7 and 8, were part of the Boys and Girls Club Hardy Brain Camp Training Program, and this was their last... 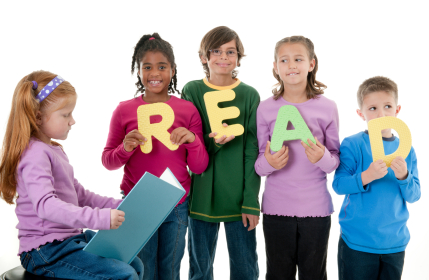 One of the things that many of the parents of the children whom I have worked with have told me while we were doing IM sessions was that they noticed some type of improvement with reading. Some of these children had difficulty with reading and letter recognition from the start, and others did not, but improvement was still observed by parents or teachers.

Focusing on Academic and Motor Success

When Emily began IM she struggled in all academic area areas although she did enjoy the social aspects of school. And after only 15 sessions, she is she can solve mental math calculations that she was not able to do before. Emily spends more time thinking and working through things mentally. She is also able to maintain and match the rhythm of the horse during her riding lessons.  These improvements over the course of the year can be attributed to the integration of IM in her therapy sessions. Read the full story below. 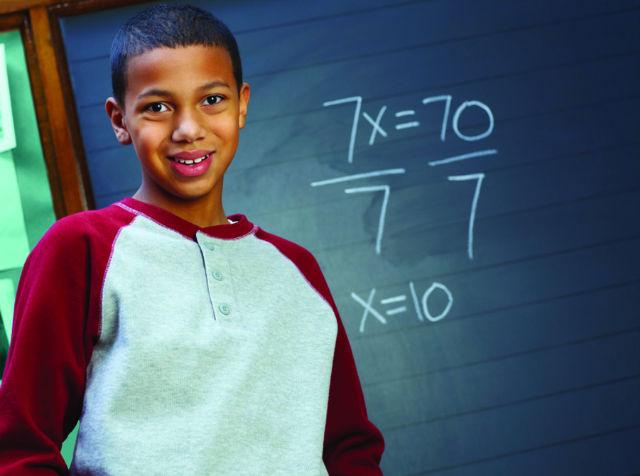 How many of you have a child that has problems in reading or math? Well you aren’t alone. According to the US Department of Education, as many as 1 out of every 5 children have a learning disability and what’s even more alarming are the statics that these children are likely to suffer from: