Billy comes out of his shell with IM training 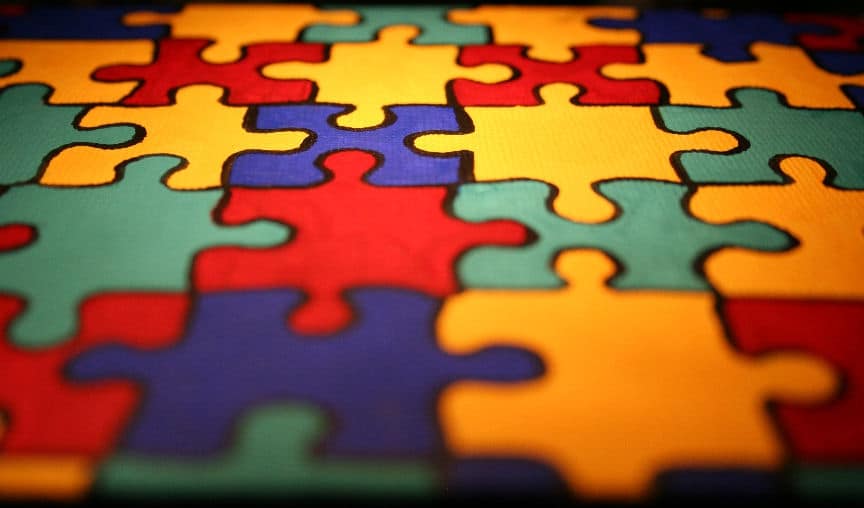 Billy is a 12 year-old boy with high functioning autism. He went to occupational therapy when he was younger, but has not been in several years. Although Billy was doing well in school, he was having trouble dressing and bathing. In terms of neuromuscular control, Billy had poor overall tone, poor postural control and significant motor planning issues. He walked with a very wide gait, had poor handwriting and lacked the ability to plan and execute movements. In addition, he chewed his food in the front of his mouth, which caused him to eat mostly soft foods. Billy’s social skills were very limited; he rarely looked at others while speaking and limited his conversations to single words.

Billy’s therapist thought IM training could help him improve more rapidly than traditional therapy. Billy did IM twice per week (30 minute sessions). He started each session with a few minutes in the ball pit to help him relax and self-organize. Then, he did 10 minutes of IM, had a short break on a swing or trampoline and then did 10 more minutes of IM. As his skills improved, he began doing 20 minutes of IM before practicing dressing skills or handwriting.

The differences were immediately noticeable! He developed a self-awareness and motivation that led to greater independence. More than any score showed, he was really making functional changes in daily life. First, he figured out how to regulate the shower temperature. Next, he tried to wash his hair on his own, although he still lacked the correct motor planning for that task.

He took an interest in outside activities and began to talk more frequently, and with full sentences. He now has a wonderful sense of humor. He learned to dress himself entirely, with the exception of buttoning pants at the waist and tying shoes. He learned to chew with his whole mouth. His wide stance improved by 10 degrees!

After 19,000 repetitions, therapy took a new direction. It was time for Billy to learn a variety of new skills through exercise and repetition. Billy was aware and motivated, but with his new sense of humor, he was also very playful. While his playfulness would sometimes delay sessions, he has made incredible improvements across the board! Today, Billy only needs IM training for maintenance, and has moved on to other modalities as part of his standard OT sessions. The changes in Billy have been dramatic and it is wonderful to see him playing, smiling and laughing. And to think, just weeks ago, he was afraid to come out of his shell. Not anymore, Billy is ready to have some fun!