A gift from Russia: Testimony from a real Mother 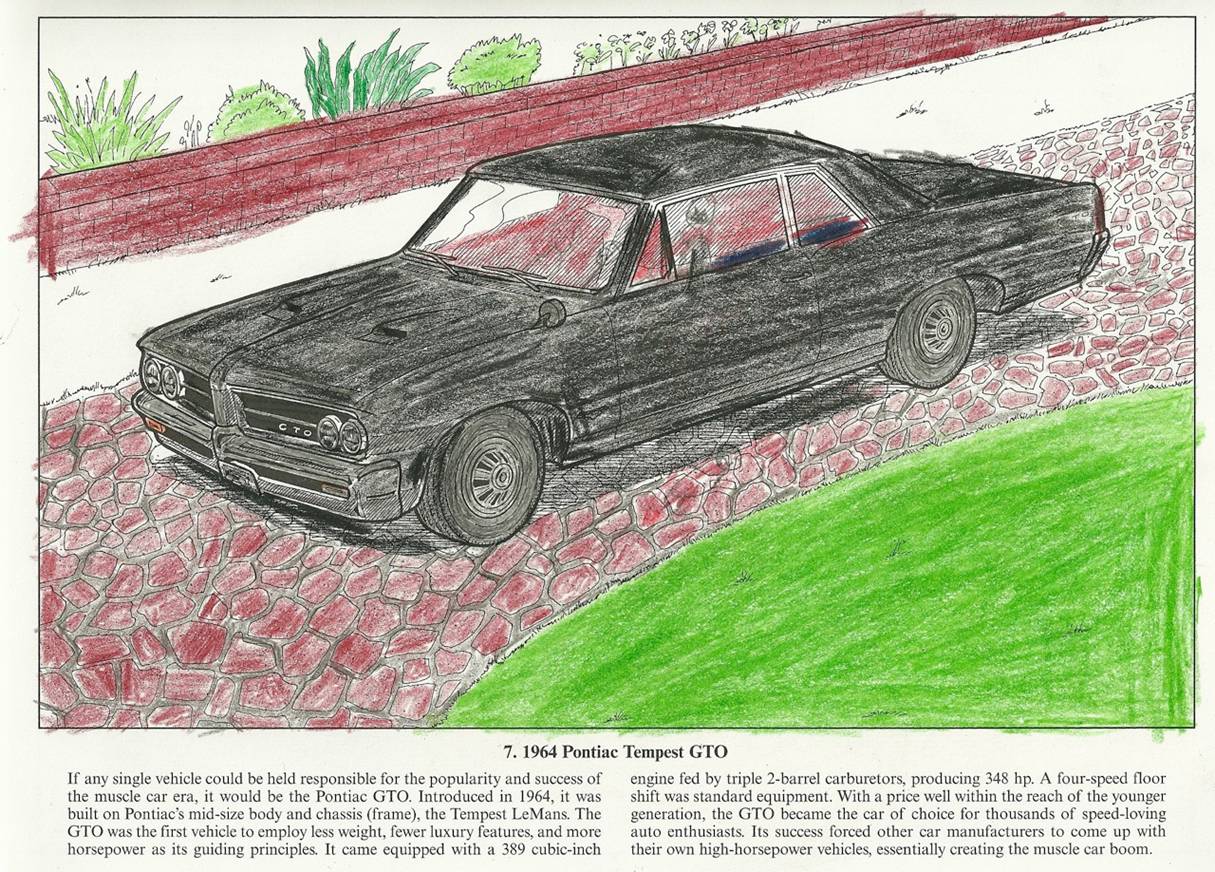 Andrew started IM-Home March 3rd with the guidance of his IM provider, Jenny. According to his mother… “Andrew basically worked on IM daily and it was almost a month before we started seeing positive changes with him. The biggest changes was that Andrew was less impulsive in gym class at school…He’s always had huge problems with getting too competitive and too aggressive in sports during gym, which meant that other students would be getting hurt or afraid to play with him and he would hog the ball. He attends a therapeutic day school so that was something the therapists and teachers were constantly having to monitor and address with him. Andrew told me that he was finally doing much better in this area and a few weeks after that it was noted by his teachers to me at parent/teacher/therapist spring conferences, so I know that Andrew’s self-assessment about his increased impulse control was accurate. Another change that both he and I noticed at that time was that he was much more coordinated in gym class and at home, resulting in better success in things like shooting hoops, riding his bike no-handed, overall control of his bike, etc.”

“Improvements are hard to define, as we have seen more global changes in his personality. We’ve had significant issues with impulsivity in his expressive language in that he has a history of blurting out negative or off-topic comments and insisting that he knows all about a topic that in reality he knows little to nothing about, but now he is consistently more deliberate in his word choice and holds fluent conversations that are on-topic. I know that this sounds like an inconsequential habit that he had but it was very much a problem at home as well as at school. He is also finally exhibiting better decision-making skills that are much more age-appropriate…again this goes to so much less impulsivity.”

“Andrew almost immediately (ie, within a week or two of starting IM) started to become really self-aware of his deficits, which has been good and bad. Good in that he needed to develop a sense of self-awareness because he had almost none and didn’t care, but bad in that it presents a whole new set of frustrations with himself…thankfully he is in such an incredible therapeutic school to help him through that part.”

“Andrew is severely dysgraphic and uses assistive technology at school. He’s always avoided coloring or drawing, except in the case of tracing pictures of cars on tracing paper. He is now enjoying free-form drawing and coloring in Dover coloring books, such as the Dover Muscle Car Coloring Book and he is coloring with even pressure on the pencil and staying within the lines. He would never even use anything but a regular pencil before and now he experiments with colored pencils. His handwriting (he only knows how to print and can’t even read cursive let alone write in cursive…does not even know how to sign his name) is now legible, sloppy but nonetheless legible, most of the time. And he can do it relatively fast as opposed to the painstakingly slow way before when it was completely illegible…it looked so painful to even watch him before!” 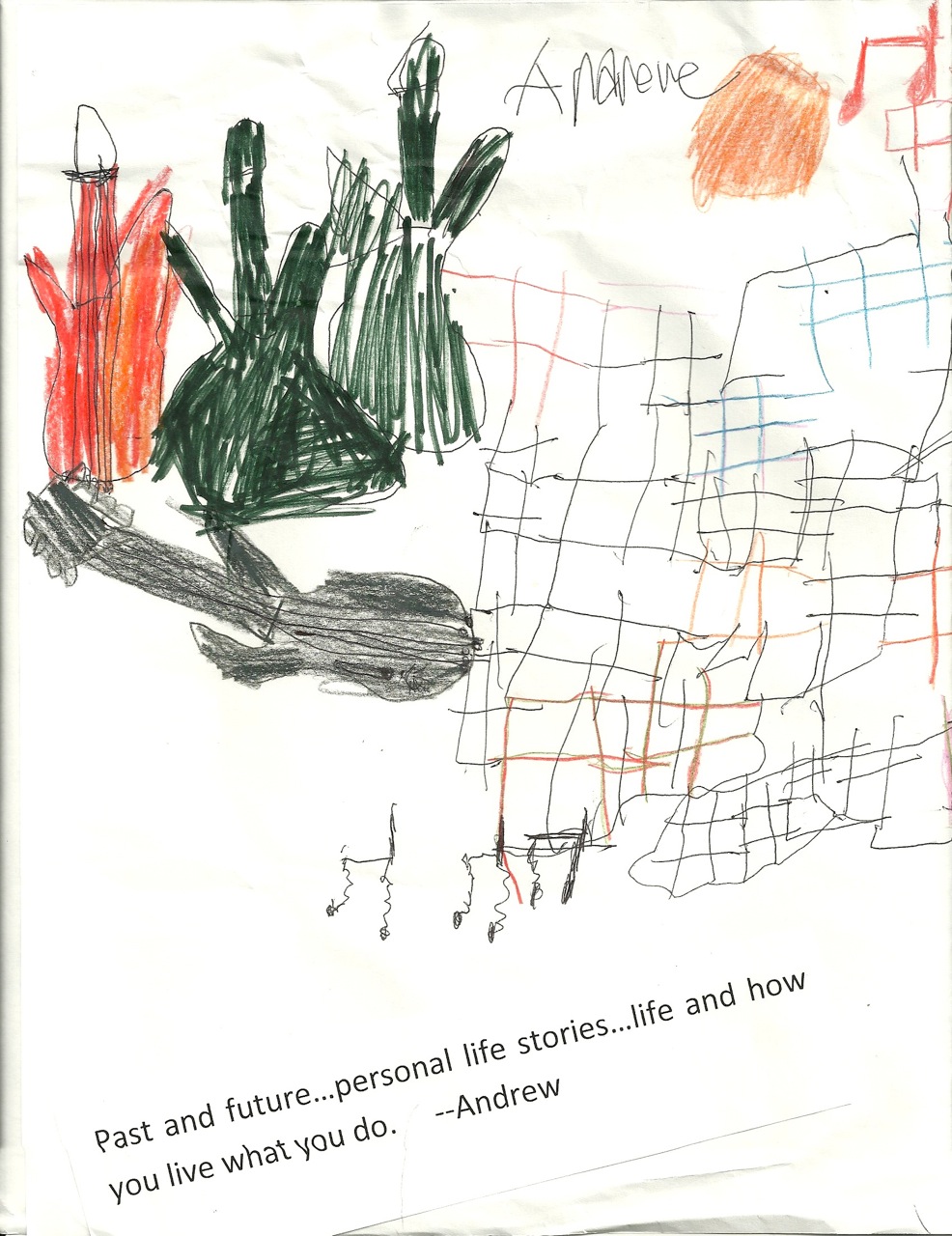 “We’ve also noticed that Andrew has been able to integrate some of the primitive reflexes that he was unable to integrate even after several years of occupational therapy and reflex integration exercises. In the months prior to IM training, we had begun yet another new reflex integration exercise regimen that would systematically address reflexes, starting with the Moro Reflex. At the start of that, Andrew exhibited severe compensatory responses when positioned as feet turned inward and thumbs facing outward while standing…he literally couldn’t even maintain an upright standing position! We worked the exercise for that several times a day for several weeks, making very slow but steady progress. Less than two weeks after starting IM, during which time we had slacked off on the reflex exercises in favor of committing to daily IM training (we intended to resume reflex training exercises at some point after hopefully attaining some benefit with IM first), Andrew came to me to show me that he could suddenly do the exercise to address the Moro reflex several steps beyond the level we working to achieve! I know that IM isn’t a therapy to address reflex integration, but I’m fairly confident that if I did a quick check for the integration of various reflexes, I would no longer be seeing the dramatics responses from him that I was before. I’m not a therapist of any sort, or even a medical professional of any sort, but after 12 years of various therapists noting and/or trying to address the issues, I’ve learned what to look for given that Andrew’s responses were so apparent. I may not be able to discern more subtle reflex integration deficits that he may exhibit but I’m confident that I would see either dramatic improvement or complete inhibition of at least some of them.”
Andrew has participated in 56 IM-Home sessions thus far. He received a coloring book for Easter, which would have been IM-Home session 27 or shortly thereafter. You can see the amazing improvement in his fine motor skills by April of 2012. The freehand drawing was from Autumn 2011 just prior to starting IM-Home. ??Jenny, his IM provider, gave a little more insight on the course of his training. She started Andrew on the mildly uncoordinated IM-Home training template. When his scores were dropping (getting better), his mom asked Jenny to bump him up to the longer, intensive sessions because she wasn’t sure she could keep him going with it once the nice weather arrived. Now he’s seeing the changes and is motivated to keep training. Since he finished the intensive, Jenny has been making up new training plans daily, pushing him to process and coordinate his body faster (he does well), slow down and be more controlled and deliberate in his movement and responses, work on visual attention and processing with visual-only IM.

See how much more control Andrew has over a pencil now. I couldn’t find any other coloring book pages to compare with because he would never color before but I think you get the idea as to how much of a problem writing / drawing has been for him. I gave him a Dover Publications Muscle Car Coloring Book in his Easter basket and he is obsessing with coloring the pages and he is using nice even pressure and controlled strokes…yay!